Mads Mikkelsen (Hannibal) and Armie Hammer (Rebecca) are set to star in the true story Cold War drama The Billion Dollar Spy. The film will be directed by Amma Asante (A United Kingdom). 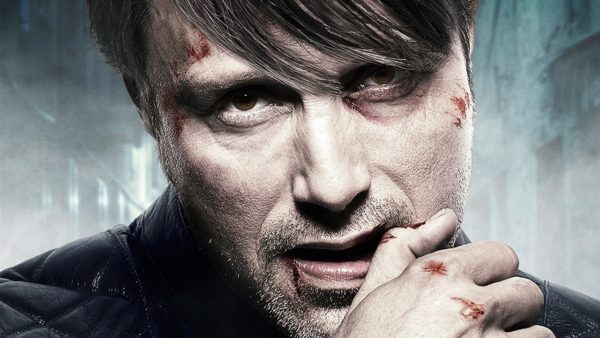 The synopsis for The Billion Dollar Spy reads:

Based on a real-life story, The Billion Dollar Spy will follow Brad Reid (Hammer), a fresh arrival at the Moscow station of the CIA, where he’s approached by Soviet engineer Adolf Tolkachev (Mikkelsen). Ignoring the advice from his bosses that Tolkachev is an obvious KGB ‘dangle’, Reid develops a bond and unique friendship with the Russian, who seemingly only wants to help his family escape the corruption within the Soviet Union.

Reid’s faith in Tolkachev is rewarded when he hands over a treasure trove of military secrets, obtained using classic Cold War spy craft. It earns Tolkachev the nickname ‘The Billion Dollar Spy’ and alters the balance of power between East and West. But their success in evading the KGB comes at great personal cost to both men, and their marriages to wives Tina and Natasha, all struggling with the daily paranoia of being caught. Then one day a shocking betrayal puts them all in grave danger. 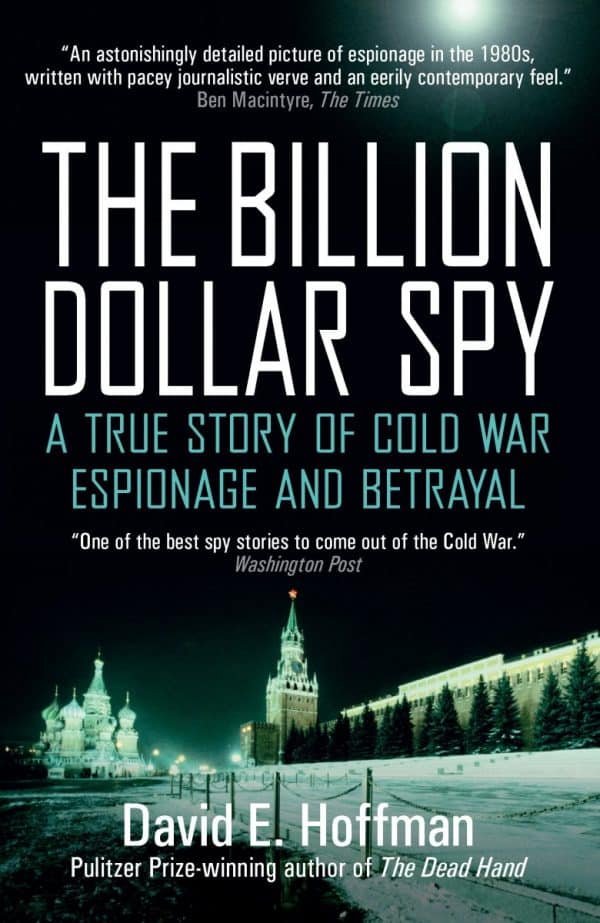 “We are incredibly excited to take on this cold war thriller, a departure from Walden’s usual cannon, to bring this mysterious world to life,” said Frank Smith, president and CEO of Walden Media. “We are honoured to work with talents Mads Mikkelsen and Armie Hammer with Amma Asante at the helm, on a story that showcases how one person can change the world.”

“August has brilliantly mined Hoffman’s detailed account of the Billion Dollar Spy and delivered a screenplay that will thrill all the fans of analog spycraft,” said HanWay Films managing director Gabrielle Stewart. “At the same time we are going to inhabit the contrasting personal lives of our two spies: the personal challenges and the impact their world changing activities have on their marriages, their families and their own psyches. Asante’s imprint is right here, and along with her very talented actors, she has the opportunity to give us a completely fresh and multi-layered perspective on the Cold War thriller.” 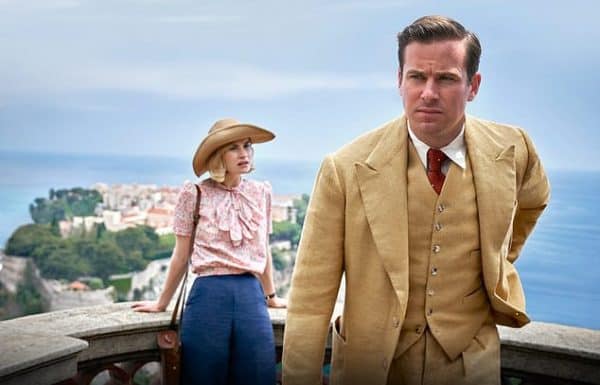 The Billion Dollar Spy will begin production next year in Eastern Europe.