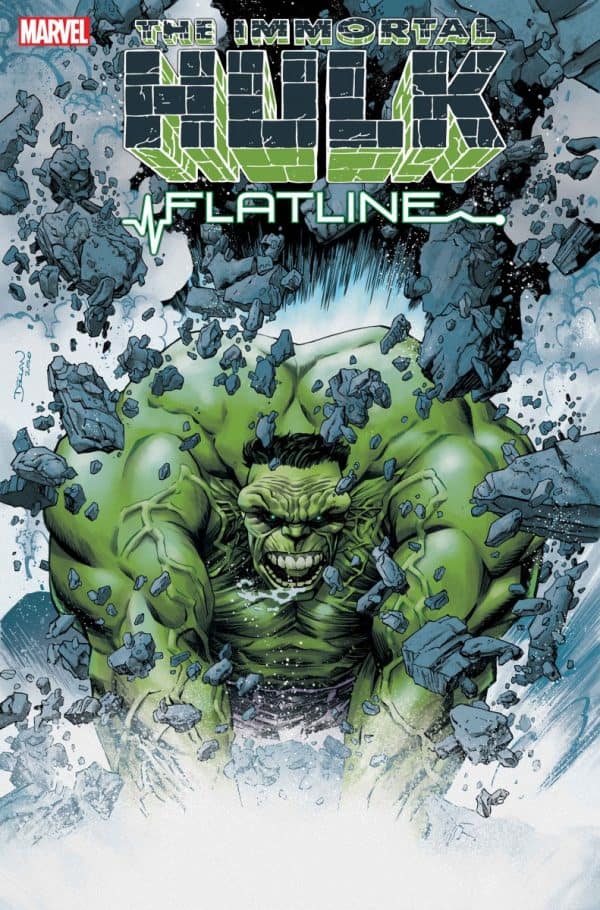 “What Al Ewing and Joe Bennett have accomplished with Immortal Hulk is astounding. I love how the book has given the character a new twist that has expanded what can be done with (and said about the) character,” said Shalvey. “To get to play in this particular sandbox with this one-shot is such a thrill, it’s a great challenge as a storyteller, to add to this new mythology as both a writer and artist. Big, Hulk-sized boots to fill, I hope it lives up to the great work already accomplished by the Immortal Hulk team.”

Every morning, Bruce Banner wakes up in a new place. The Hulk is trying to tell him something — but Bruce has had enough of his green-veined alter. When a new gamma-powered villain shows up in a small New Mexico town, Bruce is forced to confront the source of his anger…and it’s nothing that fans will expect. 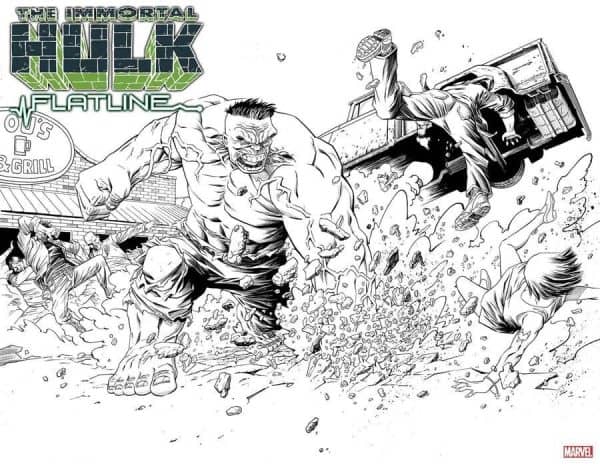 Immortal Hulk: Flatline will go on sale in January.