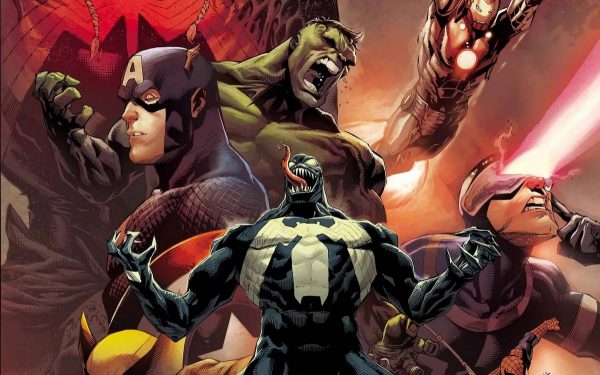 The heroes of the Marvel universe are set to unite against Knull this December, and as anticipation for the big event grows, the publisher has now unveiled a new trailer for King in Black which we have for you here…

Knull is here and nothing can prepare the Marvel Universe for the chaos and destruction he’s set to unleash. A saga years in the making, KING IN BLACK will be an event spanning all corners of the Marvel Universe as the Avengers, the X-Men, and more are forced to join Eddie Brock in his hopeless fight against Knull’s unrelenting darkness. Will the heroes prevail or will fans pay witness to the beginning of Knull’s reign?

“All the Marvel characters think that they are prepared for this,” states writer Donny Cates. “They think that they have a plan. Eddie Brock has told them Knull is coming. The thing is, you guys, they’re so not ready for it. Captain America, Iron Man, every single X-Men team. It is all hands on deck. What’s even more exciting than that is none of you at home, none of you are gonna be ready for it either. It all comes down to the King in Black.” 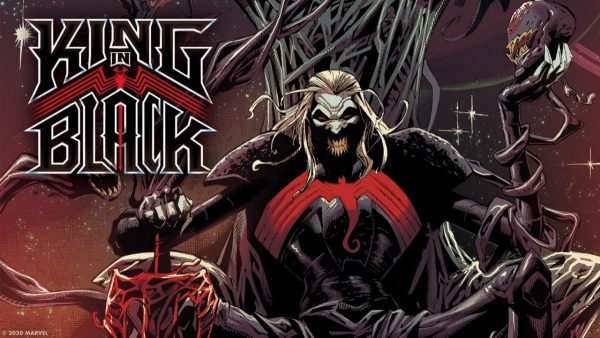