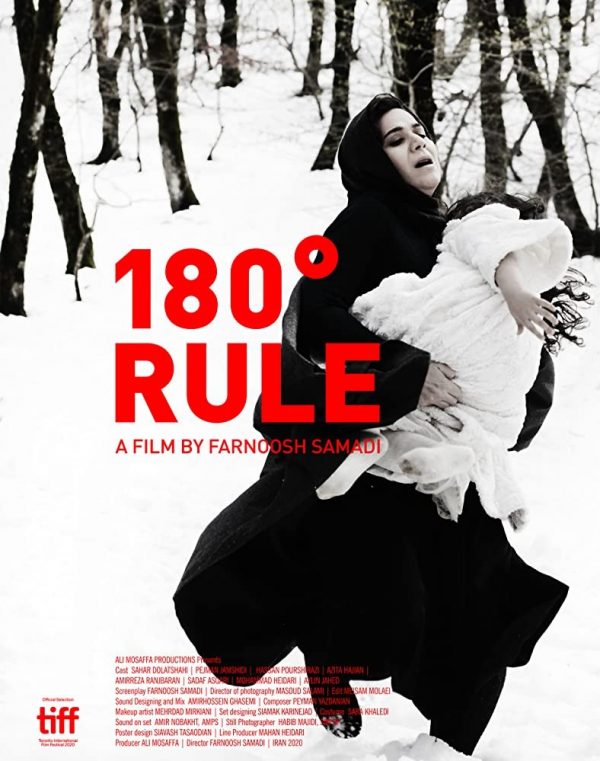 In the wake of a traumatic event, a mother becomes trapped in a rapidly unravelling web of deceit. 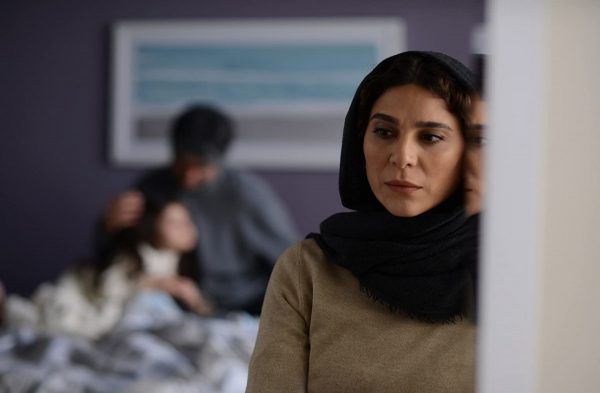 Everyone does strange things in the wake of trauma. That’s something with which we can all sympathise. And so, when the first baffling decision of Iranian drama 180 Degree Rule is made, the audience has enough fuel in the tank to just go with the movie and see how it all plays out. Sadly, writer-director Farnoosh Samadi’s story just gets wilder and more contrived from there.

Schoolteacher Sara (Sahar Dolatshahi) and Hamed (Pejman Jamshidi) are in the middle of a very ordinary domestic crisis. There’s a family wedding on the horizon and it’s happening outside of Tehran, so work-minded Hamed isn’t keen to make the journey out there. A crucial job arrives that will clash with the event and their young daughter, Raha, has some sort of flu, so Hamed makes his decision. They aren’t going. The next day, though, Raha feels better and Sara opts to drive them to the ceremony herself. What follows veers from joy to horror very quickly, leaving Sara and her family at the centre of a spiralling tapestry of falsehoods which could rock all of their lives. 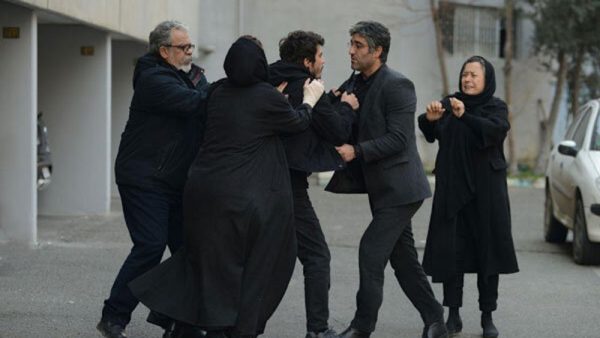 It doesn’t take an expert in foreshadowing to see all of this coming. Portents of doom ring out throughout the movie’s first act, whether it’s ominously bumped heads or a bird slamming itself directly and fatally into the window of Sara and Raha’s comfy wooden cabin at the idyllic woodland wedding venue. When the awful event at the centre of the story does unfold, it’s shocking and horrible, with the cosy warmth of those wooden walls becoming a forbidding, claustrophobic prison in which cigarette smoke curdles in the air.

Dolatshahi struggles admirably with the bizarrely heightened material, attempting to provide an anchor dragging the story slightly closer to narrative terra firma. She’s always believable as a woman trying her best in the face of immense struggles – her life as the victim of a patriarchal society is made clear in the early scenes – but the plot stretches credibility so much that the realism of her performance is lost in the noise. Her panicked, darting eyes convey the horror of a woman frantically chasing her next lie, but it’s Samadi behind the camera who seems to lack answers. 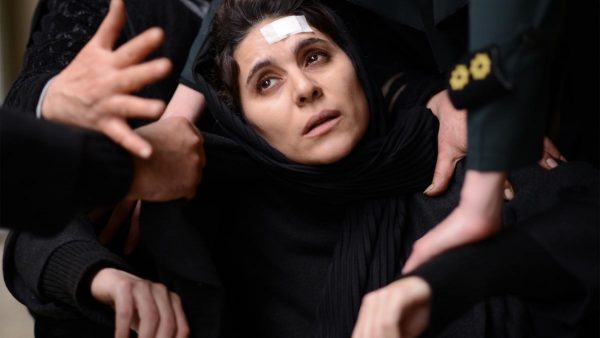 180 Degree Rule also has a slightly troubling thematic under-current. Presumably it’s intended as a satire of patriarchal dominance and sexism, but instead it often comes across as a cautionary tale about the importance of obeying your husband whatever happens. Despite Dolatshahi’s watchable work, the movie continually saddles her character with loathsome actions that go far beyond a woman attempting to – well, it’s not exactly clear what she’s attempting to do other than continue to add further scaffolding to a rapidly crumbling lie.

Even at shy of 90 minutes, the movie feels as if it’s stretching to reach feature length. A subplot about a teenage girl at Sara’s school struggling with an unplanned pregnancy is set up, forgotten about and then paid off in a transparent attempt to introduce further, perfunctory shock value. In its desperation to push the envelope in terms of narrative darkness, the film never really establishes a core of either character or allegory. This is just bleak for the sake of bleakness.