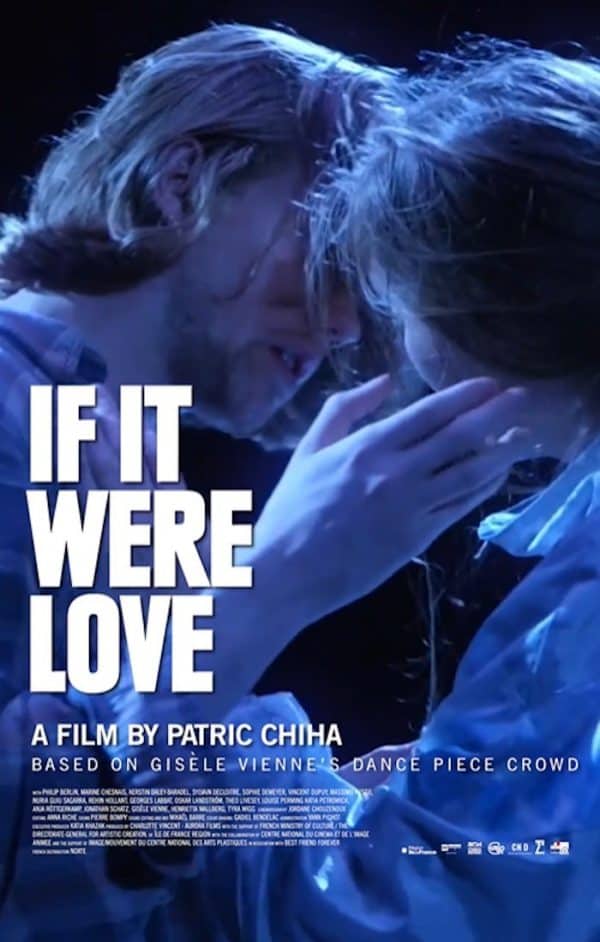 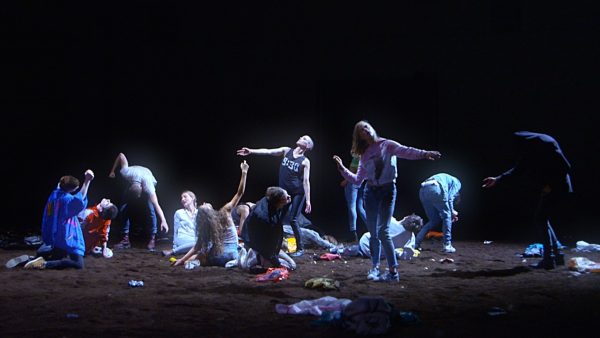 Dance is inherently cinematic. In fact, the widescreen delight of elaborate bodily contortions has featured in a number of movies at this year’s LFF, including the booze-soaked Danish drama Another Round and Steve McQueen’s brilliantly romantic Lovers Rock. Nowhere is the power of dance more prominent, though, than in the French documentary If It Were Love, in which filmmaker Patric Chiha follows the travails of a dance troupe preparing for a blockbuster performance.

The group of young dancers are set to perform choreographer Gisèle Vienne’s piece Crowd as a touring production. Chiha’s doc weaves in and out of their professional and personal lives as they seek to find their characters and imbue their performances with depth, while also pondering their relationships with other members of the group. Naturally, these elements intersect and the dividing line between person and character begins to blur as the performance is increasingly honed. 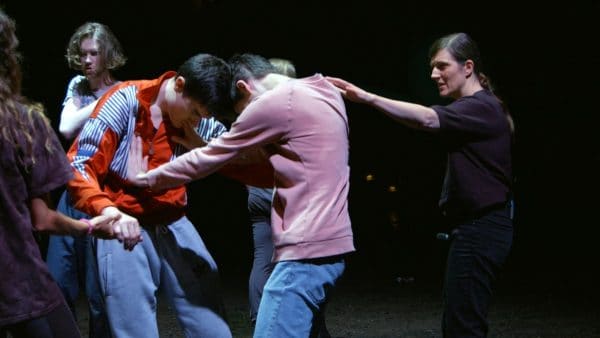 Comparisons to the considerably darker French dance movie Climax, from Gaspar Noé, are of course invited. Indeed, If It Were Love feels like it could, at any time, take a left turn into the darkness and violence of Noé’s LSD-infused chaos. The inherent intensity and danger of unrestrained creativity, which is necessary to make a performance like this work, permeates every frame of the work when the dancers are on stage performing or rehearsing. “I can’t control it at all,” says one dancer, to which the reply is that “it’s okay if things get out of hand”. Just keep the spiked sangria well away.

Chiha also smartly confronts the spectre of pretentiousness in art. It would be easy to laugh at the ways in which these people establish complex and intricate back-stories for their characters, but the film has no interest in doing so. Instead, it elegantly teases out the idea that a certain amount of pretension is necessary to make great art. The role of the artist is to think more deeply about the work than any other audience member ever will, ensuring that those looking for layers will be able to find them. 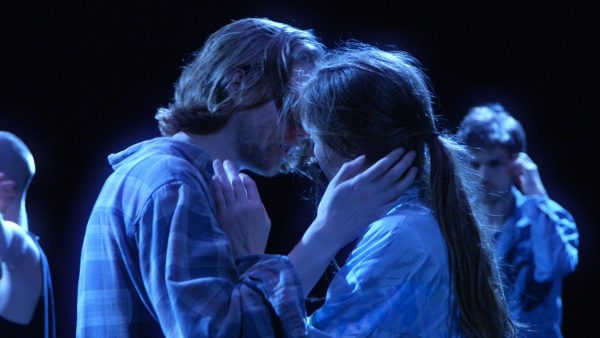 If It Were Love doesn’t ever veer too wildly away from the central dance production, giving little insight into the lives of those who are taking part. This proves to be a wise choice, focusing the movie tightly on the ways they give themselves to the appealing looseness of dance. One girl’s character is described as a “weird chick” and seems to vampirically bite another dancer on stage, while one dancer is seen away from the group and seems to enter a strange series of movements as if possessed. For the hours they’re dancing, these people become their characters and little else.

While this is a meandering, aimless movie that might not wow those who view the entire idea of dance as a pretentious nonsense, it’s a treat for those fascinated by bodily contortions and musical mania. The intensity of the neon lights of rave is amplified by the sheer style of Chiha’s direction, creating a film that feels dangerous and unpredictable, despite the fact it’s all part of a choreographed piece. Sometimes all style and no substance is a great thing.