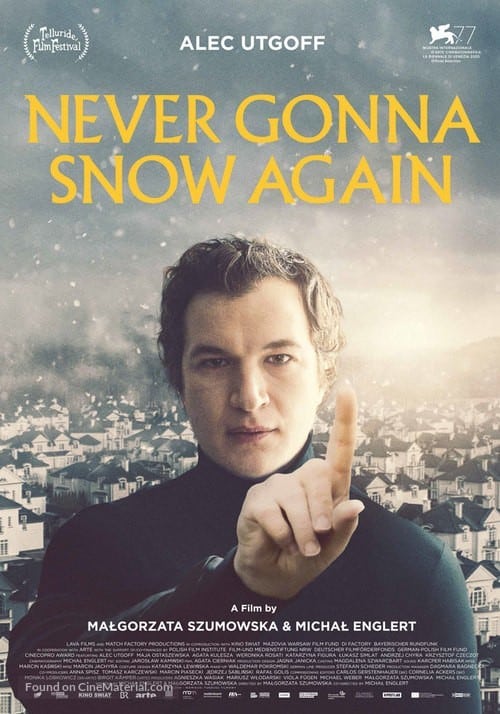 Zhenia, a Russian-speaking immigrant from the East, works as a masseur in Poland and becomes a guru-like figure in a wealthy gated community where his clients live. 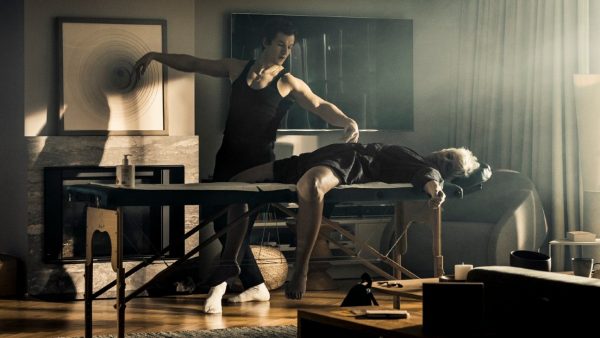 Never Gonna Snow Again has an engaging energy. Even without the snappiest of paces, co-directors and writers Malgorzata Szumowska and Michal Englert (Mug, In the Name Of) have created an intriguing package of darkness, humour and humanity (or lack thereof).

The undoubted stand-out ingredient of Never Gonna Snow Again is lead actor Alec Utgoff. As an immigrant masseur from near Chernobyl, Zhenia (Utgoff) appears rather abruptly and mysteriously in Poland, fold-up table in a bag over his shoulder, and allows his fingers to works their magic on the immigration official. An indeterminate amount of time later, and he has managed to build up a solid list of clients, courtesy of a wealthy gated community. Despite the economic gap – and a fair amount of inherent snobbery – these clients come to rely on Zhenia and the release he can give them. 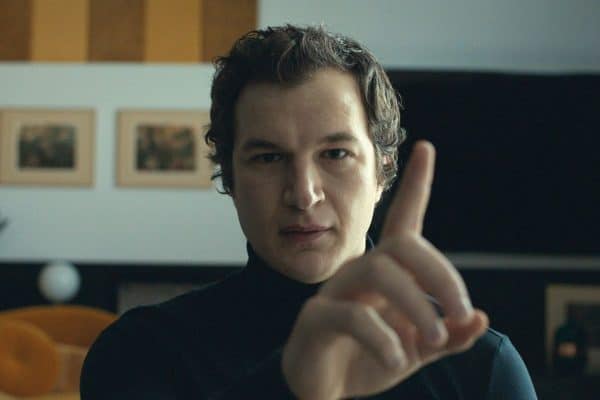 As Zhenia, Utgoff emits an appealing, empathetic vibe, despite not giving much away (other than a fear of dogs); it’s the same quality that made him such a fan favourite as Alexei on Stranger Things. It’s also clearly that vibe which invites his clients to relax and allow him to see them in all their, err, glory, be it daytime drunkenness, flirting or asking him to rub their dog’s belly – that and a lot of wealthy privilege.

Never Gonna Snow Again is a well-judged, class-based satire. Zhenia’s Eastern roots are often raised by his clients: In softer ways, like speaking Russian with him, and in harsher ways, like joking that a gift he brought from his home region may well be radioactive. The clients themselves are keen to align themselves with everything consumerist and Western, from Uber Eats to sending their children to an expensive French school. The joke, however, is on them and their self-absorption, particularly with the amount of power Zhenia and his hypnosis wields over them. 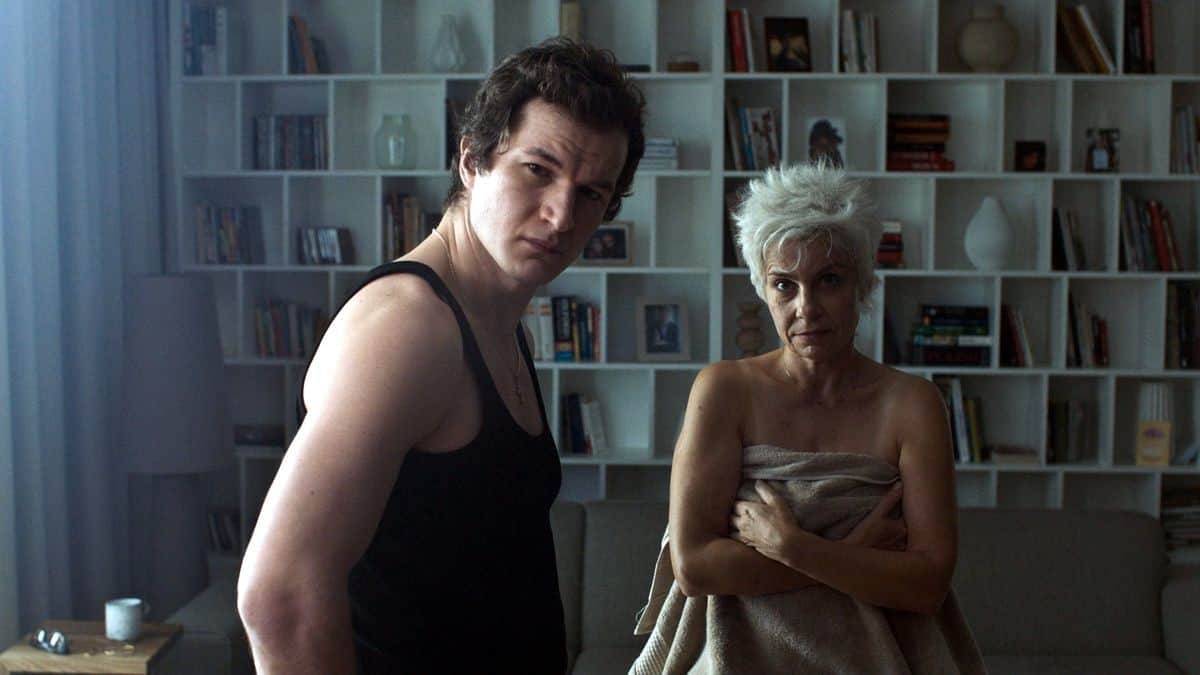 The film’s cinematography, also courtesy of Szumowska’s collaborator Englert, is striking in its saturation, contrasting the starkness and sterileness of modern-day Poland, with the more dream-like, sunlit memories of Zhenia’s childhood in Chernobyl. It might be odd to paint trauma in golden hues but these recollections are never far from the surface for the otherwise enigmatic Zhenia, who is clearly categorised as a stranger by his new home.

Never Gonna Snow Again is an original film, and mostly able to make its mark. It also manages to retain a distinct balance between melancholy and joy throughout. The conclusion, however is a little less satisfactory than hoped, as the film meanders towards a climax with a bit of a muddled motive (albeit a lot of spangles) before it packs its punch. Having said this, it remains rather mesmerising throughout.