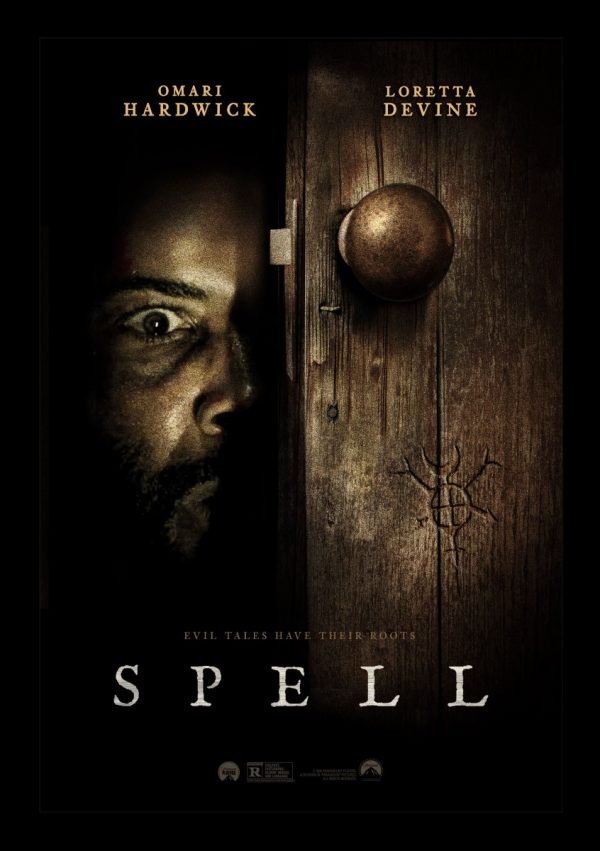 While flying to his father’s funeral in rural Appalachia, a freak storm causes a man to lose control of the plane carrying him and his family. But the real troubles begin, when he awakens. 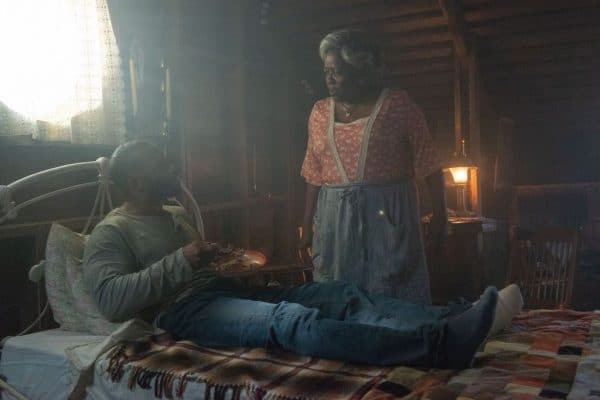 I certainly wouldn’t blame you if the first question that’d pop into your head was, ‘Is this a rip-off of the classic Stephen King adaptation Misery?’ after seeing the film’s trailer and reading its synopsis. Because in a lot of way it’s pretty much that, with some Hoodoo thrown into the mix. For the uninitiated let me briefly try to outline the differences between Voodoo and Hoodoo. Voodoo is a religion or belief system that centers around gods, while Hoodoo concerns the magic derived from the teachings of Voodoo which operate independently of gods or any religious trappings. So anyway, Hoodoo practices and grotesque doll play factor in a major way into the film’s premise. Also, if you were expecting some form of timely socio-political commentary to be weaved into the narrative, as is the case with most flicks with a predominant black cast, think again. In a way it’s rather refreshing to not see that trend also being shoehorned here, but the issue with this film is, there’s not much else it offers to its audience either.

Kurt Wimmer, whose best effort thus far has been the Orwellian sci-fi actioner Equilibrium, has crafted an extremely formulaic and generic script simply enamoured with ticking the boxes of every possible horror movie cliche imaginable. I’m talking about creaky floorboards, perpetually inclement weather, rusty door hinges, creepy looking props-the whole shebang. But none of these contributed in anyway whatsoever to instill even a sense of dread or an ounce of tension, throughout the proceedings. 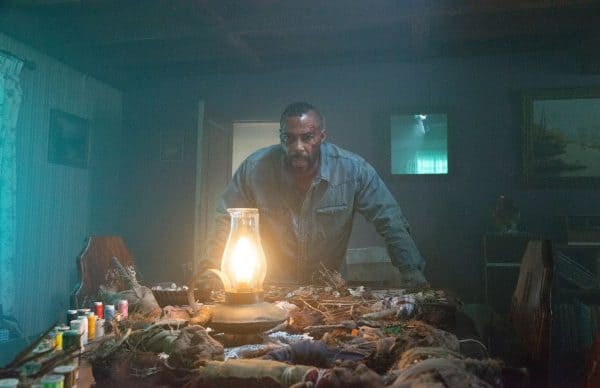 However, the third act is when things get a little interesting, when the proverbial excrement starts hitting the fan. Blood soaked, action packed and ridiculously over-the-top, the finale is the much-needed jolt of adrenaline the film needs. But unfortunately, it comes a little too late. If Spell actually embraced the inherent absurdism of its premise instead of playing it too serious and straight-faced, the end product at least would’ve packed an entertaining punch, but that’s just my opinion. Part of Spell’s inability to deliver on the thrills can also be blamed on Mark Tonderai’s uninspiring direction. The film could have benefitted much if Tonderai let his imagination run riot and thought of more ingenious ways to ratchet up the tension and unease, without being confined by Wimmer’s paint-by-numbers script. Sadly, that isn’t what happened here.

As far as the performances were concerned Loretta Devine (Grey’s Anatomy) was the obvious standout of the bunch. As the duplicitous, scenery chewing matriarch of this backwoods horror-drama she really was quite the scene stealer. Omari Hardwick (Power) however, failed to really connect with me as the film’s protagonist. There are flashbacks of an abusive childhood and a toxic patriarchy, but why it was included into the narrative is unclear. If it was put there to make us ‘feel’ for Hardwick’s character, all I can say is, it clearly didn’t do what it was supposed to do. The rest of the cast didn’t make a lasting impression either. 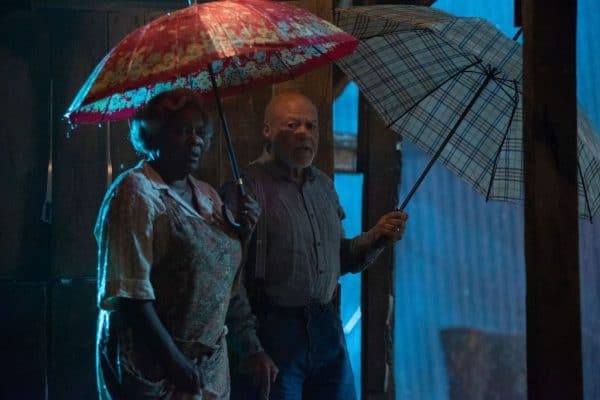 Spell is guilty of a great many things, but its failure to deliver on the scares as a horror film certainly ought to take the proverbial cake.