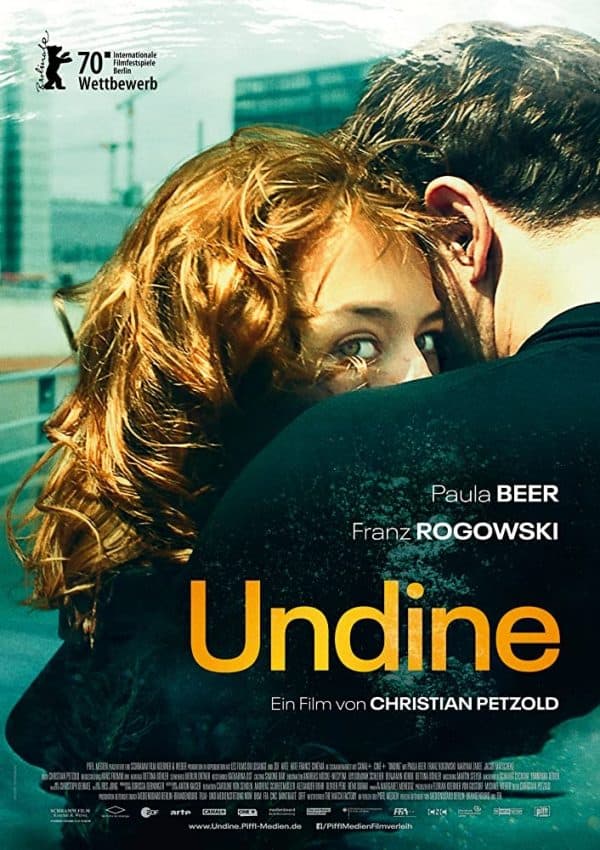 Undine works as a historian lecturing on Berlin’s urban development. But when the man she loves leaves her, the ancient myth catches up with her. Undine has to kill the man who betrays her and return to the water. 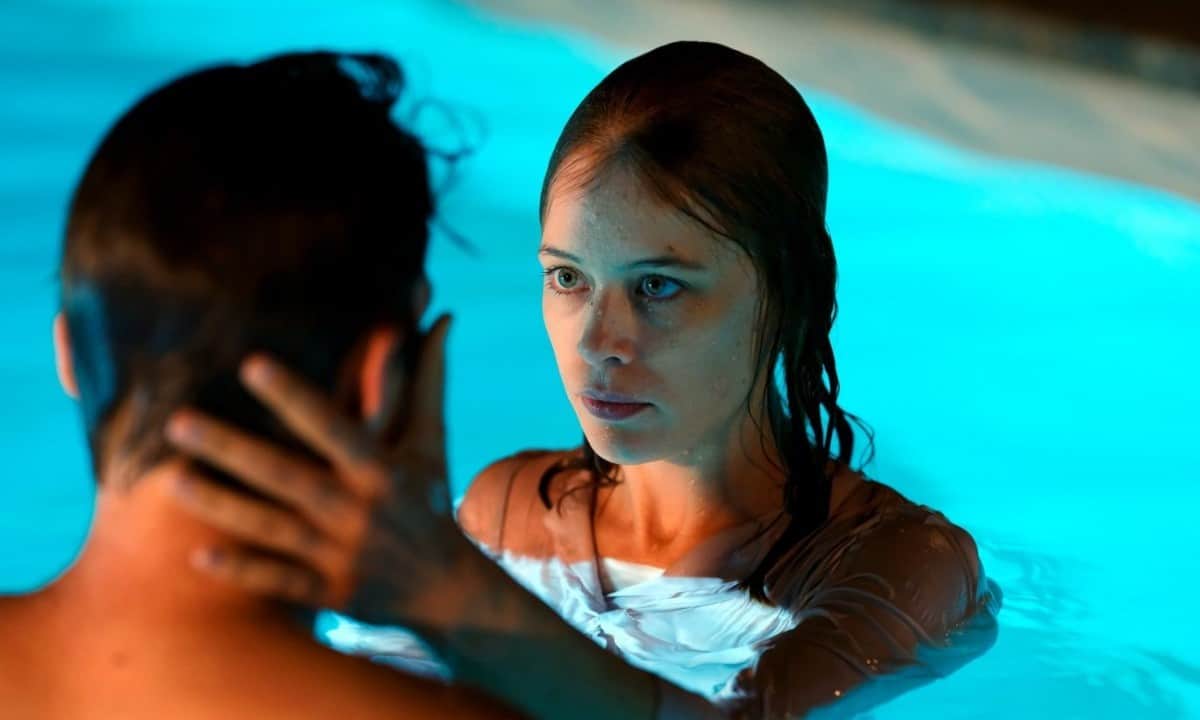 Undine proffers an intriguing concept. As the eponymous lead’s name implies, Undine (Paula Beer, Frantz, Transit) has a special affinity with water and mythical beings in the order of nymphs, nereids and mermaids. The film dances around these concepts, painting them against the backdrop of modern-day Berlin, but stops short of fully exploring them. Writer-director Christian Petzold reunites with several members of previous project Transit for this modern fairytale-ish film.

With subtle allusions to its legends rather than blatant connections, at least for the first hour, the film plays out more like a relationship drama as Undine jumps from the final throes of one relationship straight into another with an infatuated underwater diver (Franz Rogowski, Transit). The only inkling of something unusual in the beginning is Undine’s dramatically dark threat she makes to Johannes (Jacob Matschenz, The Wave) as they break up. However, the romantic drama elements of the plot propel things along well enough, largely thanks to a rather mesmerising performance from Beer, who is equal amounts vulnerable and edgy, and the passionate connection she builds with Rogowski’s Christoph as they get to know each other. Their relationship strikes an interesting dynamic as Christoph immerses Undine in his underwater world (or so he thinks), while she (actually) learns from his pure, enthusiastic devotion to her – and her lectures on the architecture of Berlin. 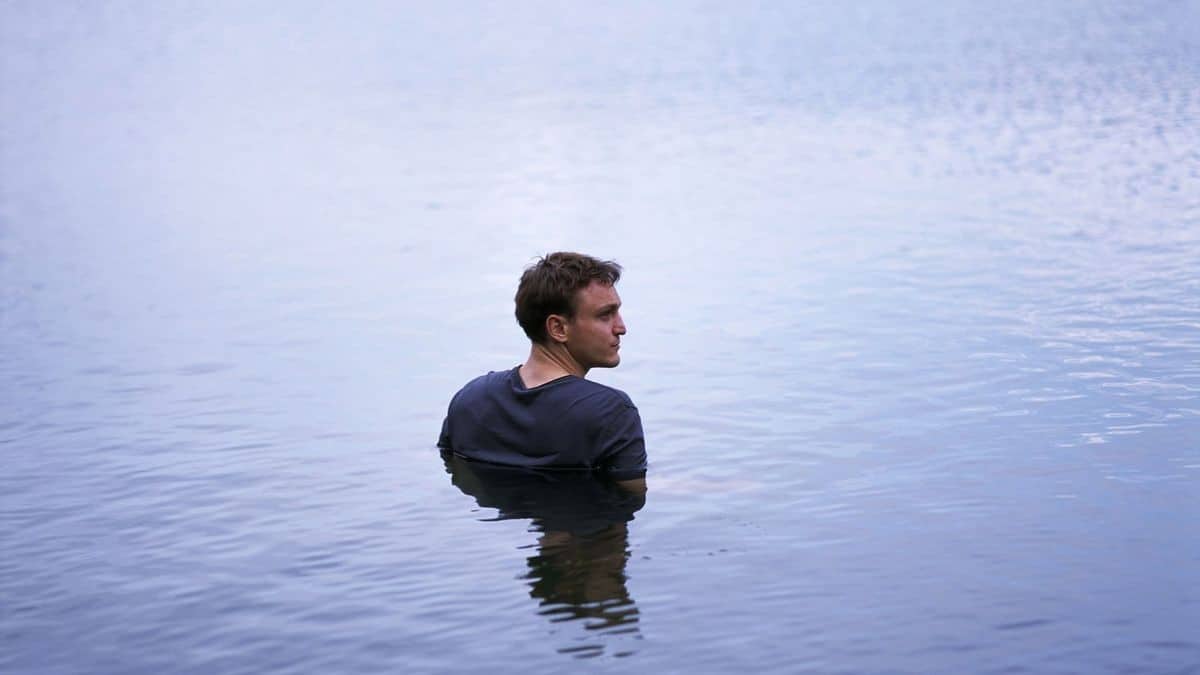 The stakes are raised in Undine when things start to fall apart. As Undine’s power is challenged, Petzold conjures more excitement from playing with the dangerous aspects of water spirits from folklore. Circumstances start to become murkier as the audience is asked to question what Undine will do – and indeed, has done.

Undine has clear limits, and the ripe, imaginative possibilities suggested by its fantasy links aren’t properly mined, but it is still an interesting-enough, nicely-packaged drama-cum-thriller. Its strengths lie in the well-observed – and written – personal moments between Undine and her lovers, as well as its strong core cast.