Netflix has confirmed that the third season of Narcos: Mexico is currently in development, however, the latest instalment in the Narcos franchise is set to bring some changes including losing its series lead and switching showrunners. 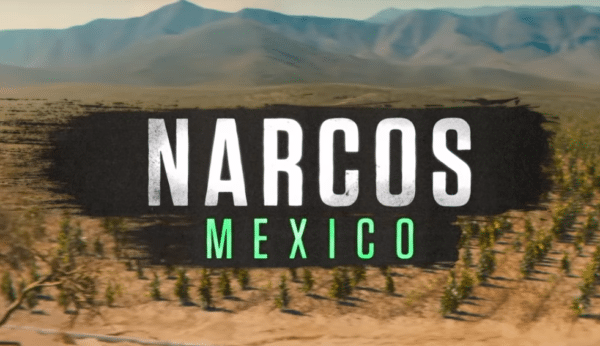 “Set in the 90s, when the globalization of the drug business ignites, Season 3 examines the war that breaks out after Felix’s empire splinters. As newly independent cartels struggle to survive political upheaval and escalating violence, a new generation of Mexican kingpins emerge. But in this war, truth is the first casualty – and every arrest, murder and take-down only pushes real victory further away.”

In addition to the renewal, Netflix has announced that Narcos: Mexico will be changing showrunners heading into the third season as Eric Newman, who has served as the showrunner for all five seasons in the Narcos franchise, is handing off the day-to-day responsibilities to co-creator and long-time collaborator Carlo Bernard. However, Newman will remain on as executive producer going forward. 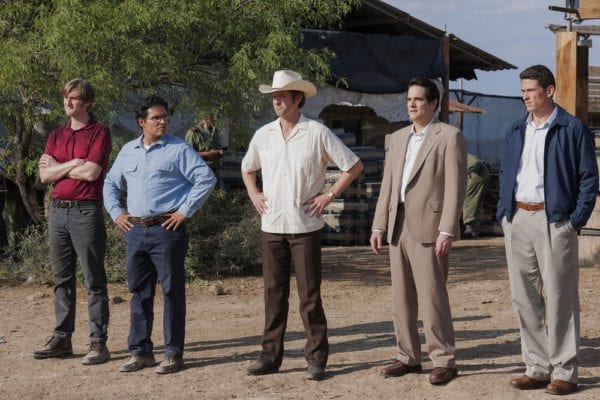 “I am grateful for my five years at the helm of Narcos and Narcos: Mexico and am immensely proud of what this spectacular team has achieved with these shows,” Newman said in a statement. “Carlo Bernard is the first person I ever spoke to about this project, over ten years ago, and I am extremely pleased to leave the steering of Season 3 of Narcos: Mexico in his very capable hands.”

Netflix has also revealed the line-up of directors for Narcos: Mexico season three, which includes Wagner Moura, who starred as Pablo Escobar in the first two seasons of Narcos, who will be directing a pair of episodes for the latest season as well as Andrés Baiz, Alejandra Márquez Abella, Luis Ortega, and Amat Escalante.

Are you looking forward to the third season of Narcos: Mexico? Let us know on Facebook or Twitter @flickeringmyth… 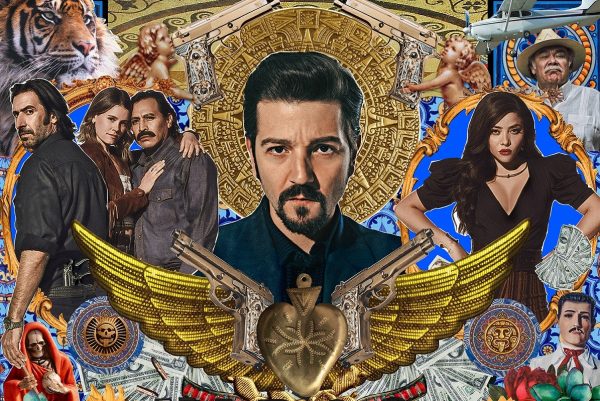