Having been one of the only productions to shoot during the recent lockdown, writer-director Kurt Wimmer’s Children of the Corn – a prequel to the 1984 Stephen King adaptation and the twelth instalment in the long-running horror movie franchise – has quietly crept into a handful of cinemas in North America with very little fanfare and almost nothing in the way of promotion. However, while we’re yet to see so much as a trailer we do have a poster and some first-look images, which you find here… 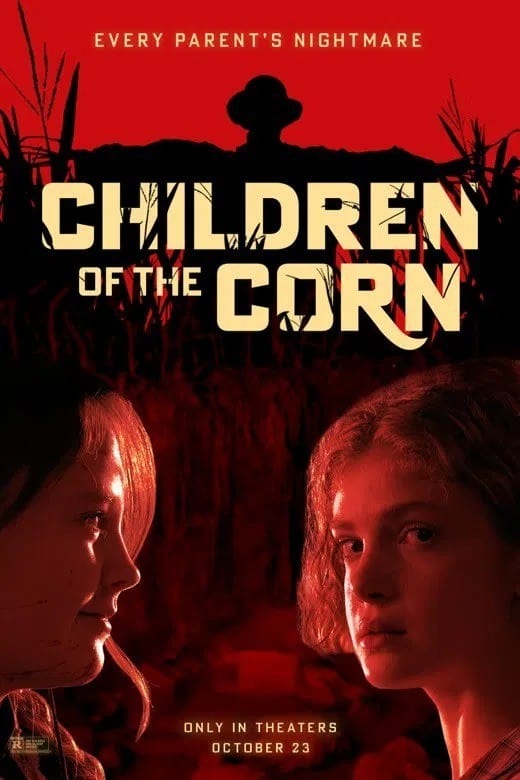 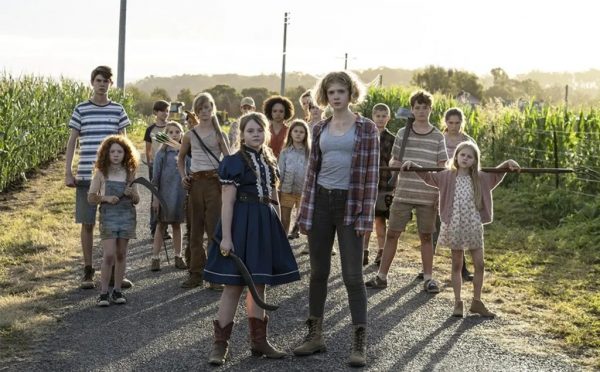 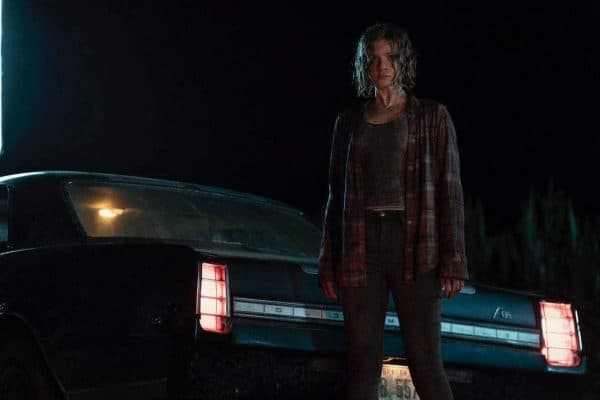 The film describes the events leading up to, and including, the massacre of the adults of a small town in Nebraska by their children, after the adults’ irresponsibility ruins the crop and the children’s future.

Children of the Corn features a cast that includes Elena Kampouris (Sacred Lies), Kate Moyer (The Handmaid’s Tale), Callan Mulvey (Avengers: Endgame) and Bruce Spence (The Lord Of The Rings: Return Of The King).