According to a new report, the next Star Wars movie is heading to Scotland this December to do some early filming.

While Lucasfilm and Disney are focusing on the streaming space right now when it comes to Star Wars, movies are still in development – no matter how they might be released.

While we don’t know anything about the next feature except that it is expected to be the project directed by Taika Waititi, apparently some early filming is happening this December in the Scottish Highlands.

According to Scottish outlet Daily Record, a source has told them that three days of filming will take place in the Highlands this December:

“It’s great that Star Wars have decided to use Scotland’s breathtaking scenery for some of their first production shots. The film is still a few years away thanks to the COVID crisis but it will be very exciting for fans to hear that the ball has started rolling on this highly anticipated movie. Filming will take place in the Highlands and will focus on the hills and surrounding areas. It will likely be a small crew and an assistant director heading to Scotland to film over three days. Star Wars is the latest in a long list of films to showcase Scotland and everything this beautiful country has to offer.”

SEE ALSO: The Mandalorian gets a special look season 2 trailer

According to additional reports, the shoot is said to be focussing on establishing shots and will include “mountainous, snow-capped” locations. Hopefully, it’s true and this will be the start of more news about the next Star Wars movie making its way to the public.

Right now, the next film is slated for a December 2023 release. 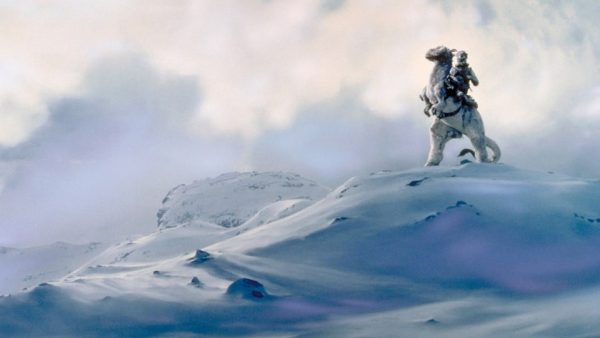