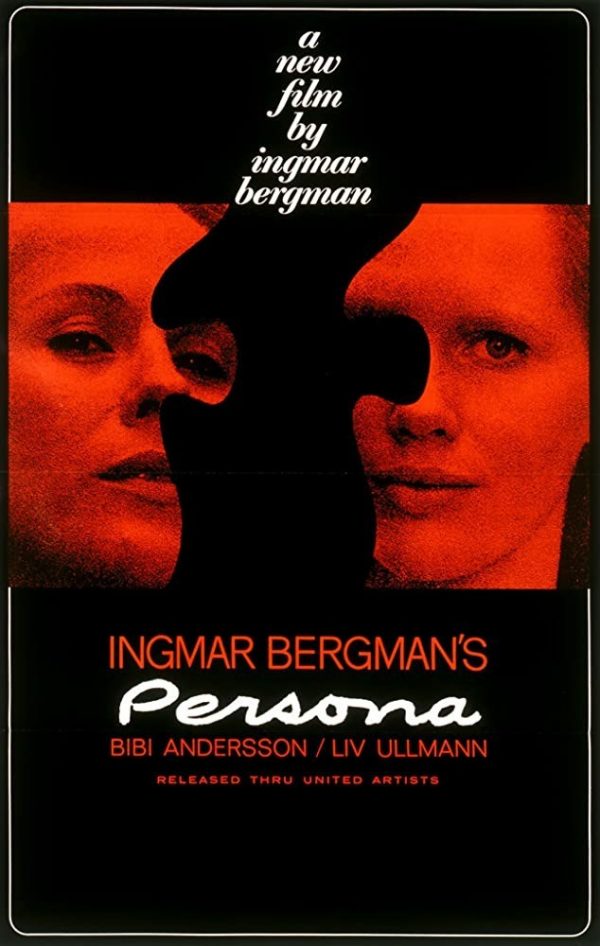 Alma, a nurse is assigned to care for actress Elisabet Volger who has suddenly stopped speaking. When the two move to a cottage for treatment, Alma confides in Elisabet and soon struggles to distinguish herself from her patient. 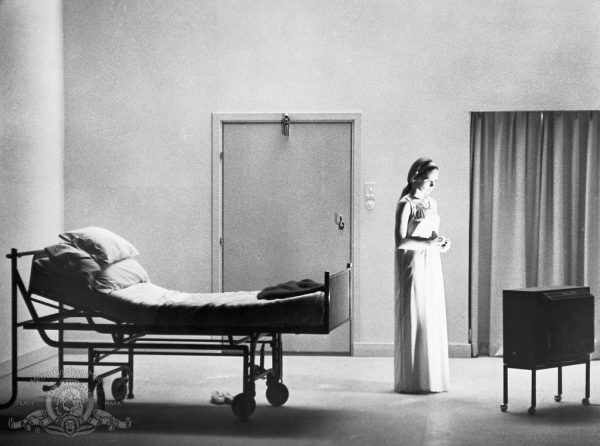 Boasting a filmography that reads like a “greatest hits” of cinema and counting the likes of David Lynch and Martin Scorsese among his acolytes, Ingmar Bergman is a name synonymous with genius. While Bergman made many celebrated films throughout his long career, there is one film that is often cited as his magnum opus and as one of the greatest works of cinematic art ever made; Persona.

Subjected to volumes of analysis, debate and adoration by critics for over 50 years, Persona has developed a reputation as being the cinematic equivalent of Mount Everest. So why am I, an idiot who can barely write a coherent review, let alone understand Swedish art-house cinema, taking a look at one of the most indecipherable and studied films ever made? Well, because Persona is a horror film……….possibly.

The film moves along conventionally enough as Nurse Alma attempts to help the mute Elisabeth, the first half of the runtime essentially being a one-sided conversation. However, this ‘normality’ is broken up by small spells of surrealism that could be dreams or not, we are never really sure. Then at the halfway point, the film has what I can only describe as a mental breakdown, the reels suddenly and violently splitting and breaking apart. The remaining 35 minutes turning into a bewildering experience as characters appear and disappear and Alma and Elisabeth swap places then swap back. Scenes repeat themselves almost entirely from different angles and then, in the most famous shot of the film, the faces of the actresses merge as if implying they might have been the same person the entire time. 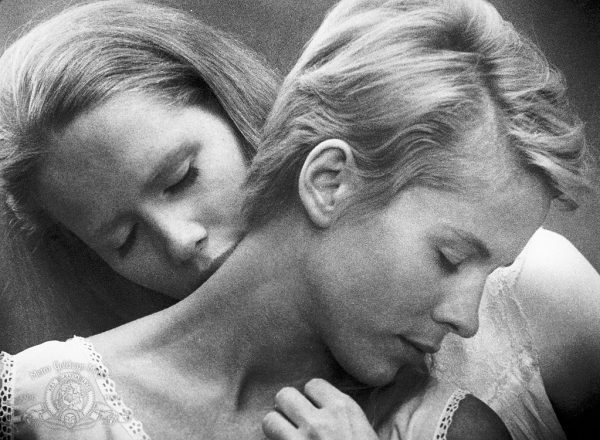 The horror elements (if you follow my logic that this is a horror film) comes from the dreamy atmosphere. The dream sequences (if they are indeed dreams) possess this unnerving vibe that leaves you feeling unsettled and queasy. The actresses often dressed in white nightgowns that give them an almost ghostly appearance, looming over each other as they sleep. The tension rises as Alma and Elisabeth become locked into an intricate mind game, although we are never really sure who is supposed to be manipulating who and why.

The real question you’ll be asking when this film ends is simple; what the bloody hell does it all mean? The film could (emphasis on could) be about the Holocaust, abortion, vampirism (both literal and metaphorical), identity, duality, Jungian psychology, lesbianism (albeit implied lesbianism) or the cinematic process itself, among many many possible interpretations. Any of these interpretations could be the right one, but then again, maybe not. As for what I think the film is about; I haven’t got the foggiest fucking idea, and besides, any interpretation I do subscribe to will probably be wrong.

At the heart of the film are the central performances of Bibi Andersson and Liv Ullman as Nurse Alma and Elisabeth Vogler respectively. Both deliver incredible performances that are as complex as they can often be cryptic, both complimenting each other perfectly. 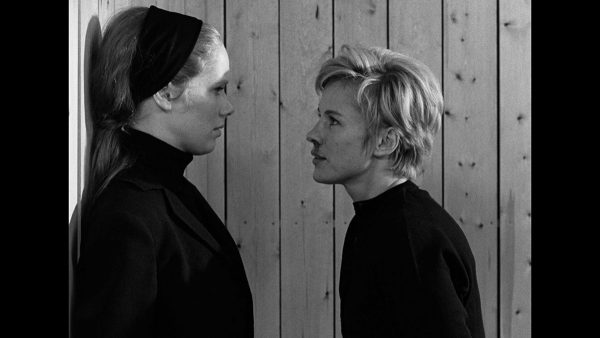 Andersson masterfully handles the task of performing most of her scenes as a one-sided conversation, having to guess her co-stars’ thoughts and feelings, while attempting to keep her own in check. Perhaps the most famous scene in the film also happens to be Andersson’s stand out moment, a monologue in which she recalls a sexual escapade from her past. It’s a scene that could have come across as rather sleazy, but thanks to Andersson’s slow and careful delivery (and her re-writing of the dialogue before filming) it comes across as more emotional and delicate.

Liv Ullman (in the first of many collaborations with Bergman) is given a difficult task to navigate in that she performs her role with virtually no dialogue. Ullman, even without saying a word, is fantastic, communicating her emotions through a myriad of subtle facial expressions or the odd glance of her eye s. It’s an approach that works well to compliment the unknowable nature of the film itself; full of possibilities but with no clear answers.

While the plot is perhaps too cryptic to wrap your head around, what is undeniable about Persona is that it is a visually beautiful film. Working with his regular cinematographer Sven Nykvist, Bergman, shooting in black and white, uses limited lighting and heavy use of shadows to create images that are suitably dreamlike, nightmarish, haunting and hypnotic. 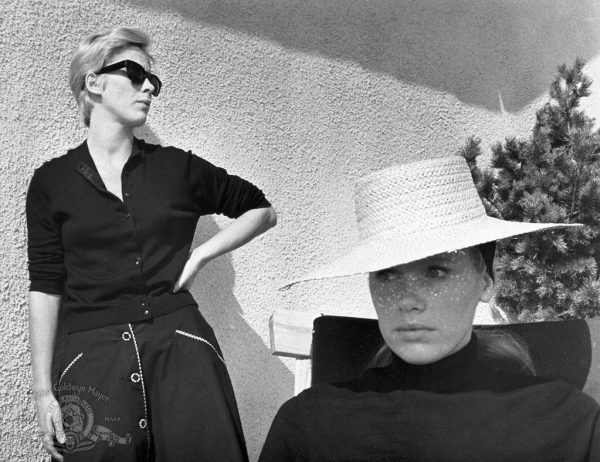 Although Persona is a highly praised film, it’s also one that, thanks to its minimalist plot, experimental presentation and indecipherable nature, doesn’t work as a form of entertainment. It is not a traditional horror film (some might argue that it isn’t a horror film at all) with its unusual approach likely to leave more causal viewers frustrated. So please bear it in mind that this is not a film you watch to have fun with.

Fascinating, incomprehensible, beautiful, horrifying, and pages of other descriptives could be said about Persona. With two stunning lead performances from Andersson and Ullman, a surreal queasy atmosphere and enough thematic weight to keep you contemplating it until you die, Persona is a film that, while utterly confusing, is very much deserving of its reputation as a masterpiece. There is a lot I left out of this review (no joke, my original draft was nearly 2000 words) so check it out if you’re curious. Don’t expect to fully understand it though.