Rainn Wilson, who starred as Dwight in The Office, reveals that he would love to revisit the show one day. 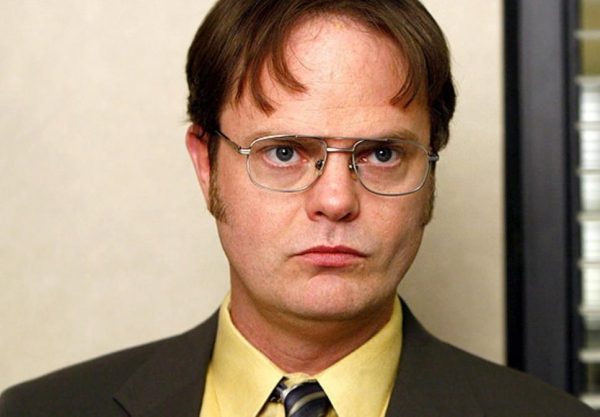 Ever since the US version of The Office came to an end, there has been a clamouring from fans for some kind of reunion or come back. The idea has never seemed that likely but now one of its stars has signaled his desire to see it happen.

Rainn Wilson, who so memorably played Dwight Schrute on the show, has told Collider that returning to The Office in some way would really interest him:

“I’d love to revisit The Office. I’ve told [creator and showrunner] Greg Daniels that I would love to do something. They’re gearing up for putting it on Peacock. Maybe someday we’ll do something. It’s funny, I hear things like, ‘We can’t do anything because we ended this show perfectly, and we don’t wanna do anything else.’ But then, someone will send some idea that’s just preposterous and I don’t know what to think. Hopefully, one day. The fans would really love it. That’s the thing that counts the most. The fans would really love to see those characters again and have an experience with them.”

SEE ALSO: The Office star isn’t too optimistic about the show returning

Wilson is certainly right about how much fans would love to see it happen. Hopefully one day it comes together, even for a one-off episode so we can catch up with the show’s beloved characters. 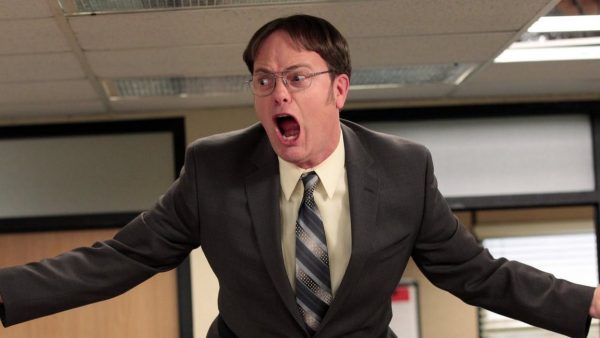