Shaun Munro ranks the Halloween franchise from worst to best… 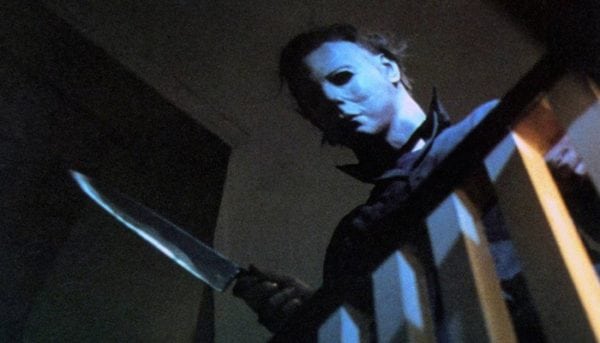 In the vein of just about every popular, decades-old horror movie franchise, the eleven-film Halloween series is a rollercoaster ride of good, bad and very, very weird.

There’s the classic original of course, the increasingly silly and inane run of sequels, the desperate attempt to reinvigorate it, and finally, a more dignified, modest re-tooling of the franchise with the new 2018 Halloween.

Quality be-damned, Halloween is at least one of the more interesting mainstream horror series out there, introducing enough strange new ideas – many of them horribly executed, in fairness – that it’s hard to say it’s just done the same old thing every single time (looking at you, Friday the 13th).

Needless to say, only hardcore slasher fans will likely bring themselves to barrel through Michael Myers’ entire back catalogue, but it certainly makes for an entertaining refresher course in just how daft these types of film can get in the pursuit of box office bucks. 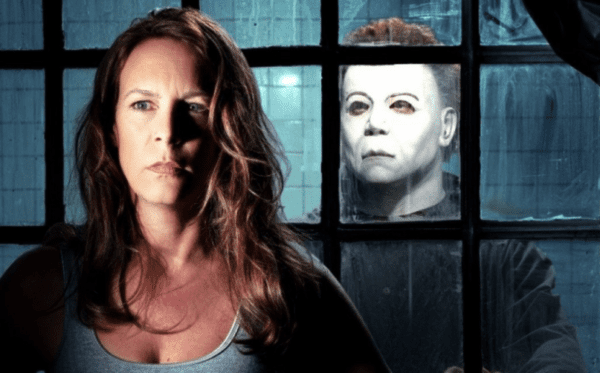 After Hallowen H20 gave the franchise a vaguely dignified and concrete conclusion, Michael Myers was inevitably dug up for this “final” entry into the original run of movies, somewhat bizarrely helmed by Halloween II director Rick Rosenthal.

Things begin horribly and get even worse from there, with an opening sequence which quickly ret-cons Myers’ demise in H20, explaining that “Michael” was actually a poor medic with a crushed larynx, but of course! The air of classlessness compared to H20 continues throughout, typified by both the hilariously cheap-looking opening titles and the awful decision to kill Laurie Strode (Jamie Lee Curtis) in sublimely goofy fashion, after the marketing implied she had a lead role no less.

Inexplicably, Laurie spends three years holed up inside an insane asylum pretending to be mental while waiting for Michael’s inevitable return. Though she very nearly kills her brother for real this time, she decides to grab the idiot ball instead and check that this really is Michael, allowing him to stab her and throw her off the asylum roof to her death. Even for the subterranean standards of the eighth entry into any horror franchise, it’s a mighty slap in the face to fans.

Like so many horror films from the early 2000s with tech-centric plots, Halloween: Resurrection has aged terribly, focusing on a reality TV webcast from the Myers house, resulting in a fleet of obnoxious teens being perfunctorily offed when Michael returns home. It’s probably the least Halloween-like of all the Myers-starring movies, and ultimately feels like any me-too cyber-horror film that released around the same period.

If H20 had one of the more interesting casts of the series, this one…doesn’t. While Battlestar Galactica vet Katee Sackhoff makes an amusing early-career appearance, the rest of the roster consists of the decidedly less-promising Tyra Banks, Busta Rhymes and, er, Kevin from American Pie (Thomas Ian Nicholas). Granted, the scene where Rhymes dresses up as Myers is deeply hilarious, though probably not in the way anyone intended.

On top of all this, the film is appallingly directed by Rosenthal, with a grotesque overabundance of low-fi perspective webcam footage clearly supposed to evoke an “intimate” and “hip” feel, but it’s a creative call that’s dated the film horribly. Even the kills are disappointingly lame – since when does a camera tripod have bladed feet perfect for stabbing someone? Elsewhere the sound editing is also amazingly bad, with stock sound effects of doors opening and people screaming you’ve likely heard in dozens of other things over the years.

Even with all this awfulness, Resurrection is more often than not a bit of a bore, save for the silly finale in which Rhymes kung-fu kicks Myers out of a window and utters the howler of a one-liner, “Trick or treat, motherf***er.” And of course, the hilarious final shot leaves the door open for a sequel that mercifully never materialised.

The most cynical and low-effort of all the Halloween sequels, if mildly amusing as a time capsule of early-2000s techno-horror flicks.