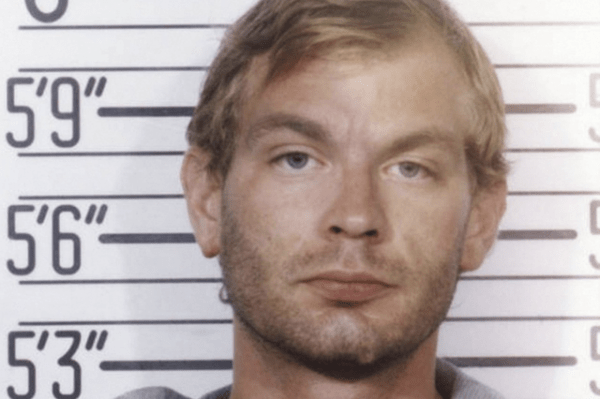 Deadline has broken the story that Ryan Murphy (American Horror Story, Ratched) will tackle another true crime story in his signature style as Netflix has greenlit a limited series called Monster: The Jeffrey Dahmer Story from Murphy and producing partner Ian Brennan.

Monster tells Dahmer’s story largely from the perspective of his victims, and will also dive into the police apathy and incompetence that allowed Dahmer to go undetected for many years before his arrest in 1991. Many feel the victims targeted by Dahmer led to the police brushing many incidents aside, and the series will reportedly chronicle at least ten times when Dahmer was almost caught but ultimately let go.

Murphy and Brennan will team director Carl Franklin (Mindhunter) and Janet Mock (Pose) on the series. Mock and Franklin will serve as executive producers, and Franklin will direct the first episode. Mock is also set to write and direct multiple installments of the limited series.

While they are currently casting the titular role of Jeffrey Dahmer, the producers have cast Richard Jenkins to play the role of Dahmer’s father. They are also meeting actresses for the lead female role of Glenda Cleveland, a neighbor of Dahmer’s who repeatedly tried to warn law enforcement.