Scarlett Johnansson (Black Widow) is set to star in Bride, a riff on Bride of Frankenstein from A24 for Apple. 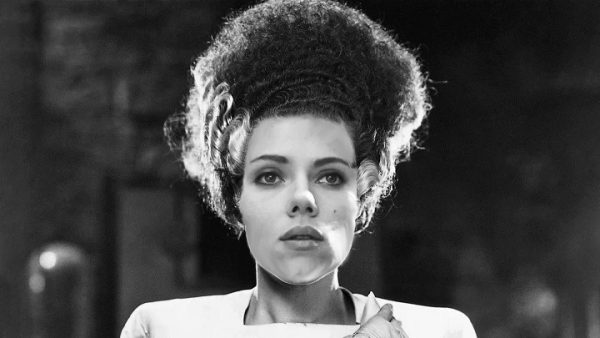 Bride will be directed by Oscar-winning director Sebastián Lelio (A Fantastic Woman) from a script by Lelio and Wolfman duo Lauren Schuker Blum and Rebecca Angelo. The synopsis for the film reads:

A woman created to be an ideal wife — the singular obsession of a brilliant entrepreneur — rejects her creator, and is forced to flee her confined existence, confronting a world that sees her as a monster. It is on the run that she finds her true identity, her surprising power, and the strength to remake herself as her own creation.

“It is long overdue for Bride to step out of the shadow of her male counterpart and stand alone,” Johansson said. “Working alongside Rebecca Angelo and Lauren Schuker Blum, Sebastian and I are extremely excited to emancipate this classic anti-heroine and reanimate her story to reflect the change we see today.” 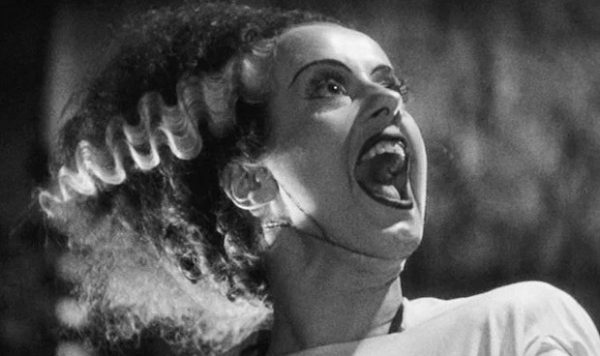