While several actors are set to reprise their roles in the upcoming fifth instalment in the Scream franchise – including Neve Campbell, David Arquette, Courteney Cox, and Marley Shelton – one of the stars of Scream 4 is not interested in returning to the horror series. 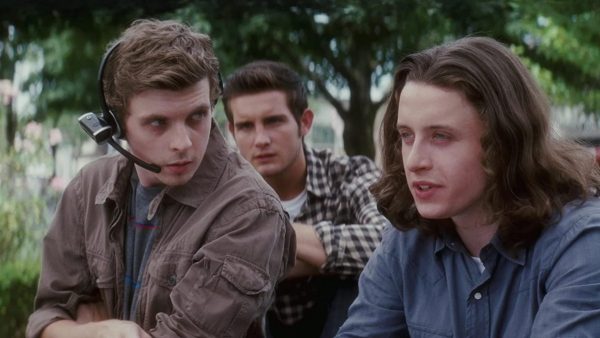 In an interview with ComicBook.com, Rory Culkin, who played Charlie Walker – one of the Ghostface killers – in the sequel, has expressed no interest in returning to the franchise as he was satisfied with the demise of his character at the end of the film.

“I believe I took a blade to the heart. I remember in the [third] Scream, Jamie Kennedy made a cameo, even though he was dead. Like he made a cameo for the future, so there are ways that clever writing could fit, but I wouldn’t campaign for it,” Culkin said. “I’m pretty happy with my place in the lineage of Scream.”

Although Culkin won’t be returning the franchise, David Arquette has previously said that he would love Hayden Panettiere’s Kirby Reed – who was seemingly killed off by Culkin’s Charlie – return to the franchise in the next instalment.