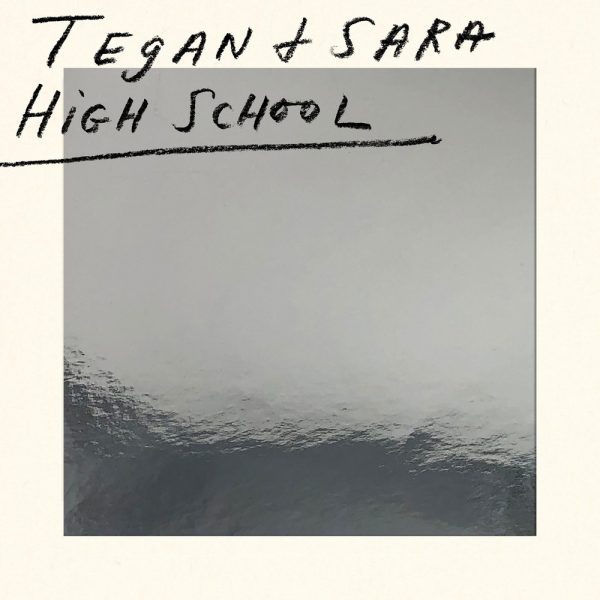 The series will be written by DuVall, who will also direct the pilot episode. High School is “a transcendent story of first loves and first songs. Through a backdrop of ’90s grunge and rave culture, the series tangles itself in the parallel and discordant memories of two sisters growing up down the hall from one another. This is a story about finding your own identity — a journey made even more complicated when you have a twin whose own struggle and self-discovery so closely mimics your own.”

DuVall, Tegan and Sara will executive produce the series for Plan B Entertainment for Amazon.

Throughout their singing career, Tegan & Sara Quin have released nine studio albums, selling more than 2 million albums. Their seventh album Heartthrob earned them much of their popularity with the single ‘Closer’ going platinum. The duo is also known for The LEGO Movie‘s incredibly catchy song ‘Everything is Awesome’ with The Lonely Island. The song was nominated for an Academy Award in 2015 and even had Tegan & Sara and The Lonely Island perform it during the live telecast. 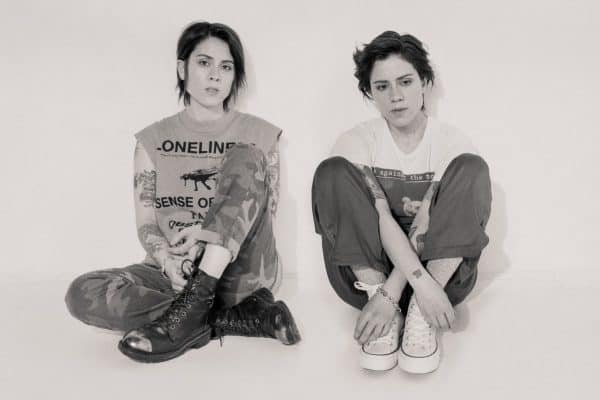 DuVall’s most recent project was directing and co-writing the holiday rom-com Happiest Season starring Kristen Stewart and Mackenzie Davis, which will be released on Hulu November 25.