The last we saw of young Monica Rambeau in the Marvel Cinematic Universe, she was saying her goodbyes to her Aunt Carol as Brie Larson’s Captain Marvel headed into space for some cosmic superhero adventures at the conclusion of 2019’s 1990s-set origin movie. 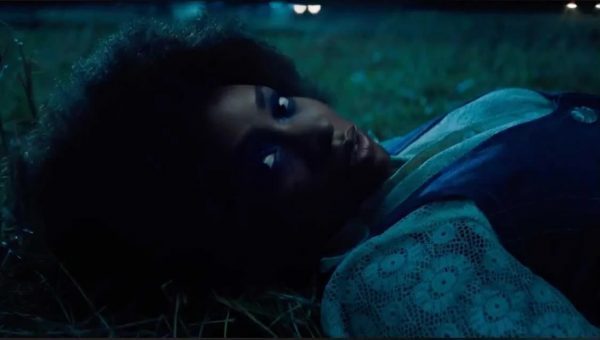 The character will be making her return next month as Teyonah Parris takes on the role of the now-adult Monica in Marvel’s WandaVision, and the Empire and Chi-Raq actress has been chatting to The Undefeated about her role in the upcoming Disney+ series:

“That has been a childhood dream [to] be a Marvel superhero,” said Parris. “I’ve always said that I want to be a superhero. And then when the MCU opened up, I think I was in college. And then it was like, ‘Oh, I want to be a Marvel superhero.’ I’m very grateful to be a part of this universe. And Monica Rambeau is such a badass. She’s such a badass in the comics. And, I just can’t even believe this is happening. This is full on action movie mixed with sitcoms. It’s wild.”

At this point, it’s unclear how much of a role Monica will play in WandaVision, but set photos have suggested that she’ll be an agent of S.W.O.R.D. – the space-based counterpart to S.H.I.E.L.D. which is tasked with tackling extraterrestrial threats. In the comics, Monica gains superpowers and assumes the Captain Marvel mantle for a time, as well as going by the names Photon, Pulsar and Spectrum. 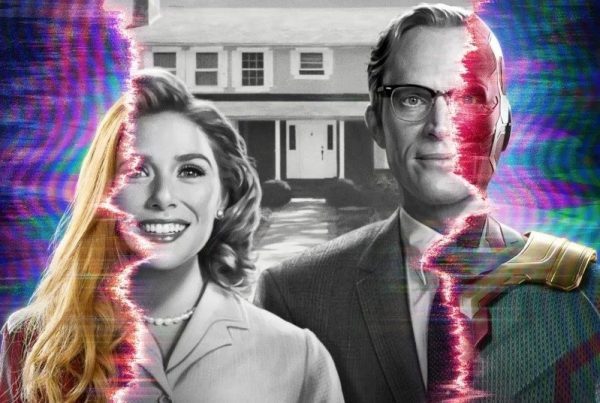 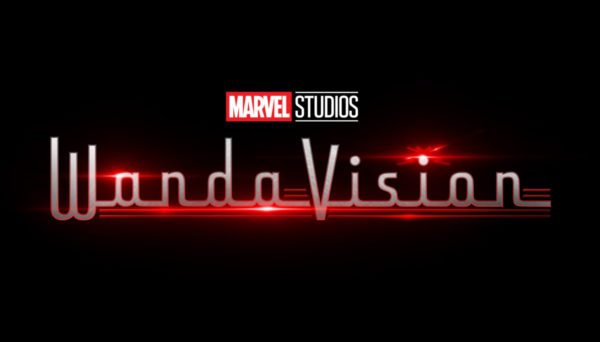