Earlier this year, it was reported that Sentient Entertainment is currently developing a modern remake of Nicole Kidman’s The Others after securing the rights to the 2001 horror film. 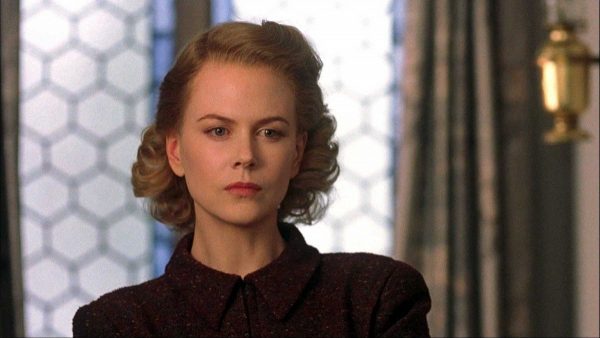 Now, Deadline is reporting that Universal Pictures and Sentient Entertainment have partnered on the upcoming remake with Universal producing and distributing the film. It is currently unclear who will write and direct the project, but Deadline is claiming the studio is in the process of finding a screenwriter to pen the script. It was previously reported that the project will aim to reinvent and modernise the story with the studio attempting to attract A-List talent.

The Others, which was directed by Alejandro Amenábar, tells the story of a war widow (Nicole Kidman) who hides her children away in an isolated mansion due to a medical condition that makes them painfully sensitive to light. However, when they hire three new servants, a bizarre series of events begins to unfold.

The original film went on to bring in more than $200 million globally in 2001 with Kidman receiving Golden Globe and BAFTA nominations for her role as a widow and writer-director Amenábar winning at the Goya Awards for Best Director and Best Original Screenplay.

Are you looking forward to a remake of The Others? Let us know on Facebook or Twitter @flickeringmyth… 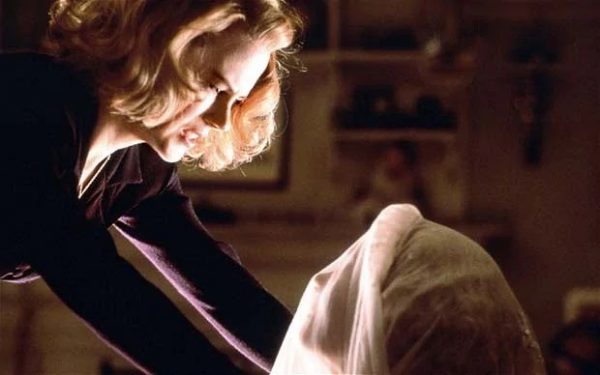