Alex Kurtzman, the executive producer of the Silence of the Lambs sequel series Clarice, says the show will not be a procedural. 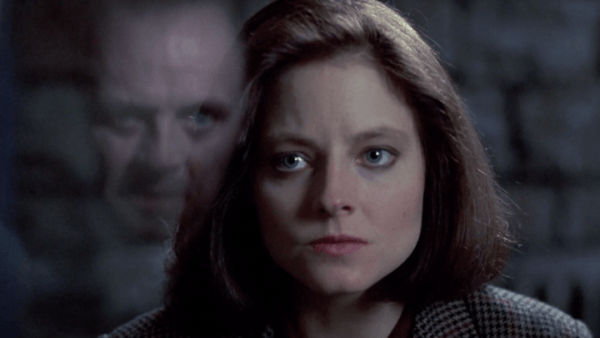 While fans of the Hannibal TV show are still hoping for a fourth season, an unconnected sequel series to Silence of the Lambs is in development.

The show will follow Clarice Starling after the events of Silence of the Lambs and many fans will be excited to learn that it won’t be a procedural. Procedural shows tend to follow a ‘case of the week’ style whereas Clarice will be serialised, meaning the season will tell one long, flowing story.

This news comes from executive producer Alex Kurtzman, who told THR: “I’ll tell what we didn’t want [the TV series] to be. We didn’t want it to be Clarice Starling: The Procedural. We just weren’t going to make that show…. And MGM, who was gracious enough to trust us with the rights to Clarice, had no interest in making that show. 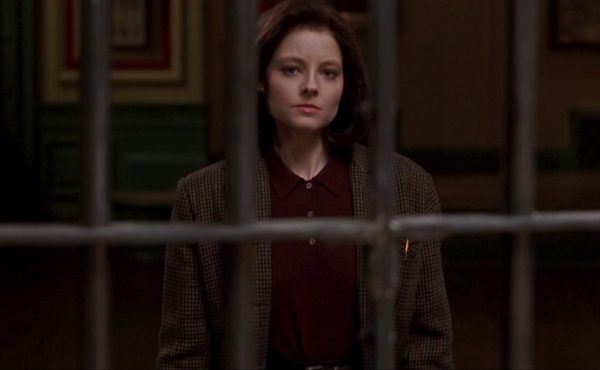 Kurtzman thought that the show would work better on a streaming service but was convinced by CBS CCO David Nevins to air the series on the network itself: “I said, ‘I don’t see that. I’m not go to reduce it to a procedural.’ [David] said, ‘You can do whatever show you want.’ I said, ‘It’s going to be serialized,’ he said, ‘Do it on the network.’ I said, ‘Are you sure?’ and he said yes.

“Everybody, top-down at the network, has not given us one note to make it more procedural since we started. It’s actually been kind of amazing.

“The title of the pilot is ‘The Silence Is Over,’ and that’s actually what we want the outline for the show to be. It’s ‘Clarice Starling is finally speaking,’ and she’s exploring lots of new things about herself after the trauma of Buffalo Bill.”

Hopefully, Clarice can live up to the critically acclaimed and beloved Hannibal TV show of recent years, not to mention the iconic Silence of the Lambs movie and book. We will have to wait and see.

CLARICE, from acclaimed executive producers Alex Kurtzman and Jenny Lumet, and starring Rebecca Breeds (“Pretty Little Liars”) in the title role, is a deep dive into the untold personal story of brilliant and vulnerable FBI Agent Clarice Starling as she returns to the field in 1993, six months after the events of “The Silence of the Lambs.” Kal Penn, Nick Sandow, Michael Cudlitz, Lucca De Oliveira and Devyn A. Tyler also star. Alex Kurtzman, Jenny Lumet and Heather Kadin are executive producers for MGM Television and CBS Television Studios in association with Secret Hideout. Aaron Baiers is a co-executive producer.