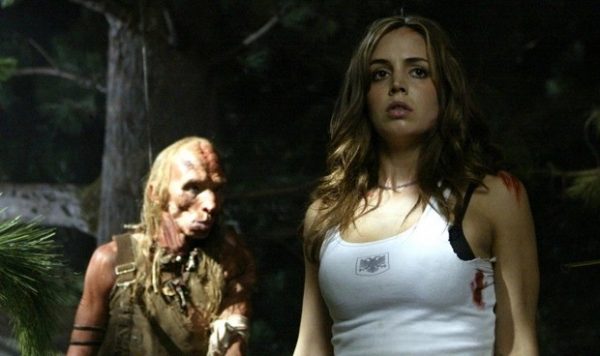 Sometimes simple concepts make for the most horrifying experiences. Take, for example, cannibals and inbreds and all those deep woods fears hinted at in Deliverance– what if someone innocent made some directional mistakes and wound up in territory occupied by these things?

That was the premise of the first Wrong Turn, released back in 2003. We have since seen five sequels, with a reboot – Wrong Turn: The Foundation – on its way for an undetermined release date. With so many of these flicks, the mythos and timeline is admittedly muddied up for newcomers to the series. Well, look no further for an answer – the folks at Marvelous Videos have compiled an explanation for you all! 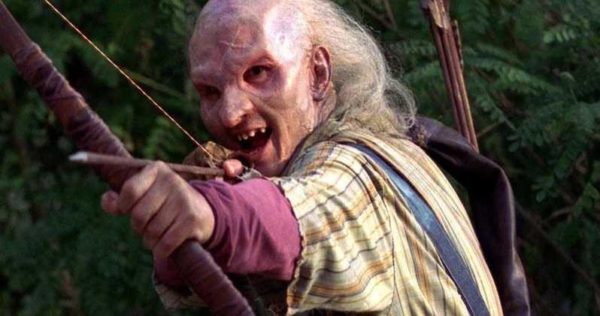