IMDB and Amazon Prime’s Alex Rider has been renewed for a second season of television. 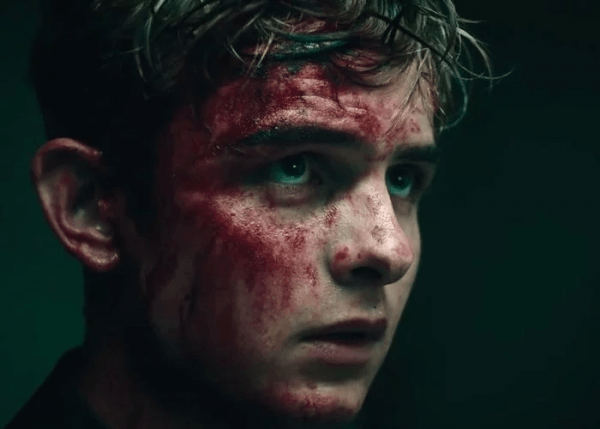 Earlier this year, a new TV adaptation of Anthony Horowitz’s Alex Rider novels was brought to the UK on Amazon Prime. The series, made in conjunction with IMDB TV (now run by Amazon Studios), tells the tale of a teenage spy and his various adventures.

Alex Rider hasn’t aired in the US yet but ahead of its November 13 release on IMDB TV, it has been renewed for a second season. Clearly, Amazon and IMDB  were pleased with its performance in European territories.

The next season will tackle the fourth book Eagle Strike and author/executive producer EP Anthony Horowitz has said in a statement (via TV Line):

“I couldn’t be happier with the response to Season 1 of Alex Rider and I’m thrilled that the adventure is going to continue with Eagle Strike, one of my favourite stories.” 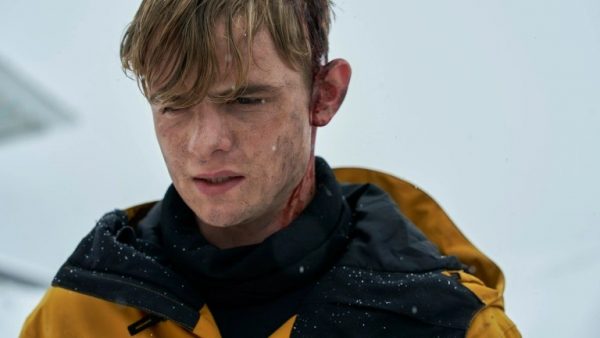 Brad Beale, VP of Worldwide Content Acquisition for Prime Video said: “The first incredible season of Alex Rider has resonated brilliantly with Prime members because of its mix of suspense, entertainment and drama. We can’t wait for our customers to see what is to come in the next action-packed season, available exclusively on Prime Video in the UK, Italy, Germany, Australia, Canada and Latin America.”

IMDb TV programming co-heads Lauren Anderson and Ryan Pirozzi added: “As U.S. audiences discover the escapist adventure that is Alex Rider Season 1, there is no better time to confirm the thrilling story will absolutely continue with a second season. We are proud that our first Original series since aligning under Amazon Studios features this special character, enviable cast and the dynamic material originated by Anthony and brought to a streaming audience by Guy, Sony and the team at Eleventh Hour.”

Hopefully, season two can live up to the quality of Alex Rider’s first outing! There is no word when will season two will land but one should expect a little wait due to global circumstances. 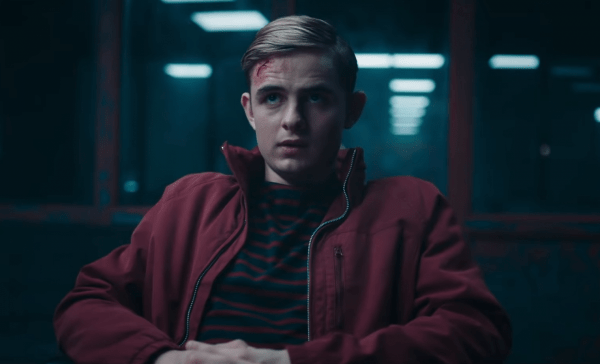 When Alex Rider learns that his Uncle Ian was killed in the line of duty as a British spy – and not a car accident like he’s been told – everything changes for this otherwise normal teen. Alex is soon approached by Alan Blunt, head of a top-secret offshoot of MI6 known as The Department, who reveals that he’s been unknowingly trained since childhood for the dangerous world of espionage. Pressured to leave his old life behind, Alex goes undercover to investigate the connection between the deaths of two billionaires and a remote boarding school called Point Blanc. Upon arrival, he discovers that the students are subjects in the megalomaniacal school director’s plan led to gain control of their families’ business empires. Aided by his classmate Kyra, best friend Tom, and his au pair Jack, Alex exposes the plot’s global network and begins his career as MI6’s youngest covert asset. 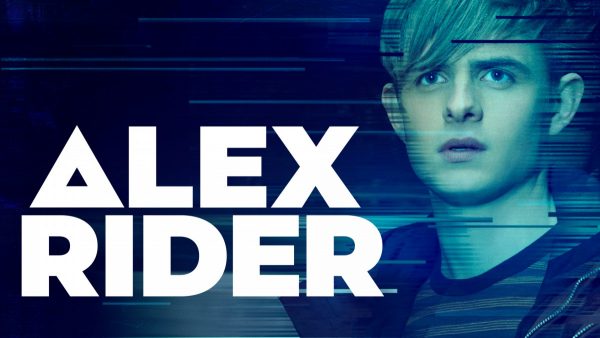