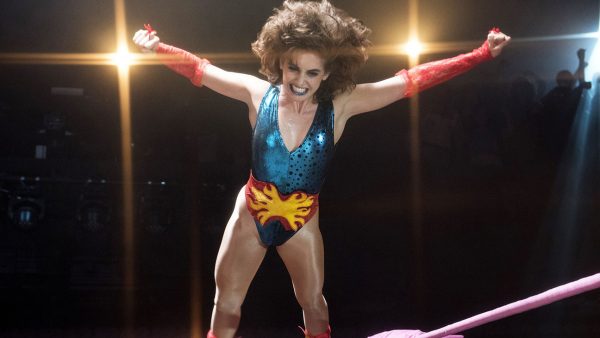 Fans of the Gorgeous Ladies of Wrestling were left disappointed this past month when Netflix cancelled GLOW and scrapped its plans for a fourth season of the comedy-drama series, which had already started production prior to the coronavirus shutdown earlier this year.

Since then, both fans and cast members have expressed their interest in seeing the series receiving a fitting send off with a movie to wrap everything up, and while she’s certainly keen on the idea, actress Alison Brie has revealed to The Playlist that she’s “pessimistic” about it happening.

“I certainly think a [GLOW] movie could tie everything up,” said Brie. “Our creators, Liz Flahive and Carly Mensch, are incredible writers. And they’re so devoted to these characters that they created. I think a movie would be a great way to wrap it up.” 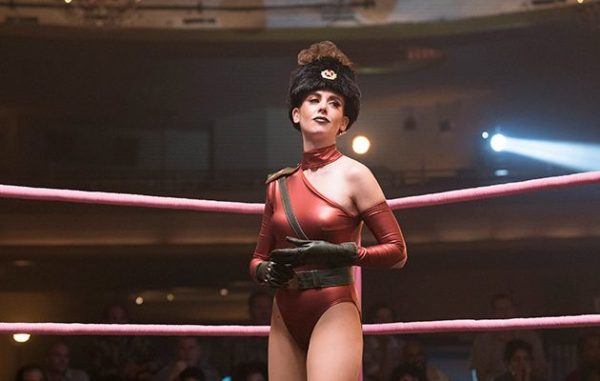 “I’m a little pessimistic about it actually happening just in light of everything that’s gone on this year and how difficult it is to get anything back into production with COVID, and I’m also part of the Community cast, who’s been trying to get a movie going for six years, so what I’m saying is don’t hold your breath because if it does happen, it might take a minute,” she continued.

The biggest obstacle facing GLOW was how to go about shooting its close contact wrestling scenes safely in light of the pandemic, along with the increased costs the necessary safely precautions would incur given its large cast and already expensive budget.

Unfortunately, with the situation still pretty much the same, any kind of movie of one of special seems to be off the table for the foreseeable future. Nevertheless, as Brie goes on to state, while it is “definitely a bummer” that season four has been scrapped, they did get “to make three, to me, perfect seasons of a show. I love it so much and it will live on Netflix forever. So people can still check it out.” 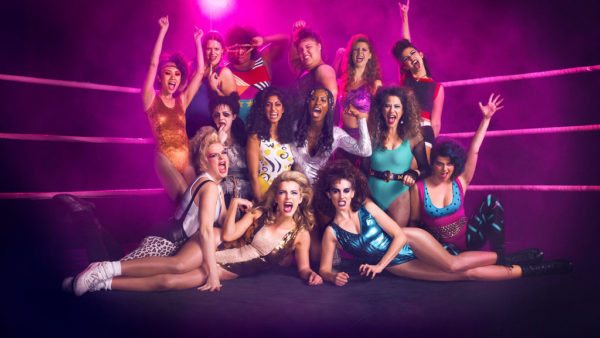