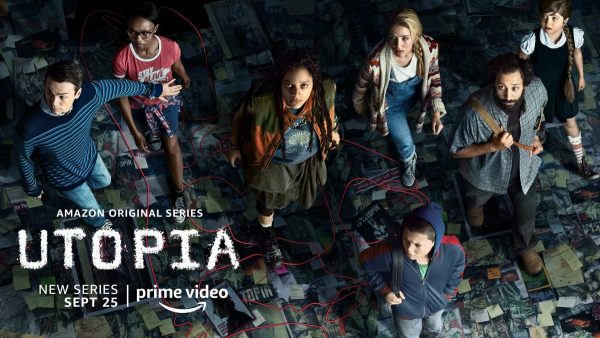 Amazon has opted against renewing its sci-fi conspiracy thriller series Utopia, with the show coming to an end after just a single season.

Adapted from the cult British drama of the same name (which was itself cancelled after two seasons), Utopia follows a group of comic book fans who find themselves targeted by a shadowy organisation after coming into possession of a near-mythical comic which accurately predicts threats to the future.

The American version of the show was created by Gillian Flynn (Gone Girl) and featured a cast that includes John Cusack, Rainn Wilson, Sasha Lane, Jessica Rothe and Desmin Borges. It premiered on Amazon Prime Video back in September to mixed reviews [read ours here]. 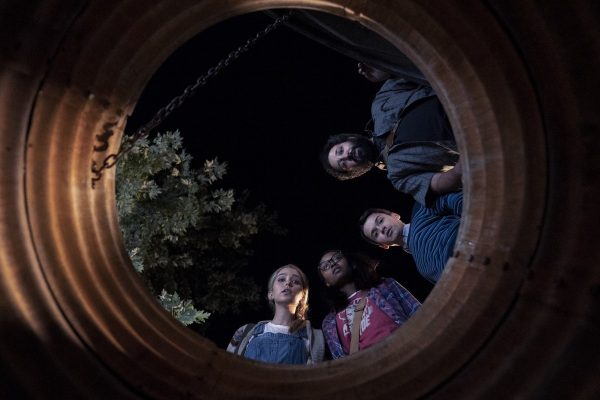 Utopia centers on a group of comic fans who meet online and bond over their obsession of a seemingly fictional comic called, “Utopia.” Together, Ian (Dan Byrd), Becky (Ashleigh LaThrop), Samantha (Jessica Rothe), Wilson Wilson (Desmin Borges) and Grant (Javon “Wanna” Walton) unearth hidden meanings cloaked within the pages of “Utopia,” predicting threats to humanity. They realize these are not just the makings of a conspiracy; they are very real dangers coming alive right now in their world. The high-stakes adventure brings the group face-to-face with the comic’s famed central character, Jessica Hyde (Sasha Lane), who joins them on their mission to save the world while harboring secrets of her own.