A new UK-based Marvel superhero team assembles this December as writer Paul Grist and artist Andrea Di Vito launch the new ongoing series The Union. Check out the variant covers for the first issue here, which show Union Jack and new heroes Britannia, Kelpie, The Choir and Snakes in action… 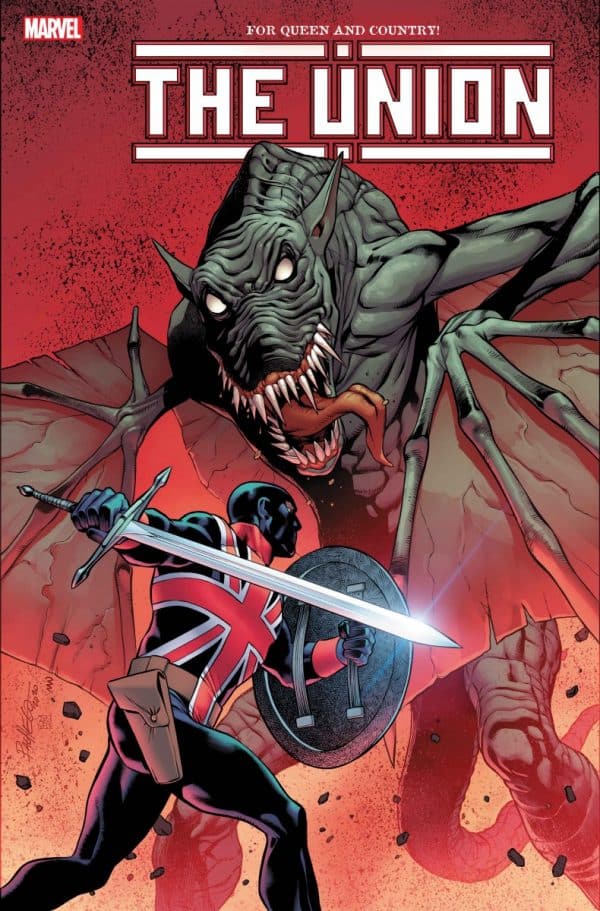 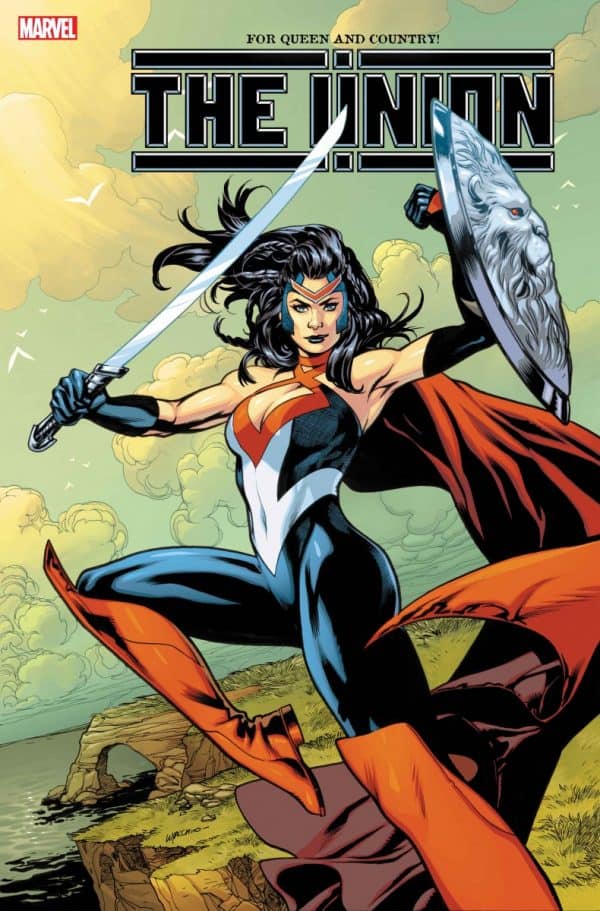 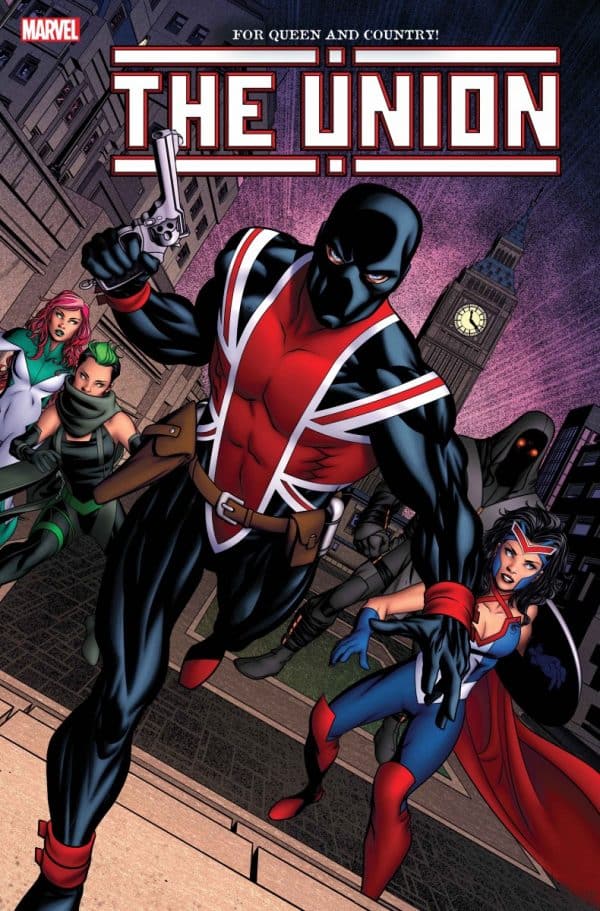 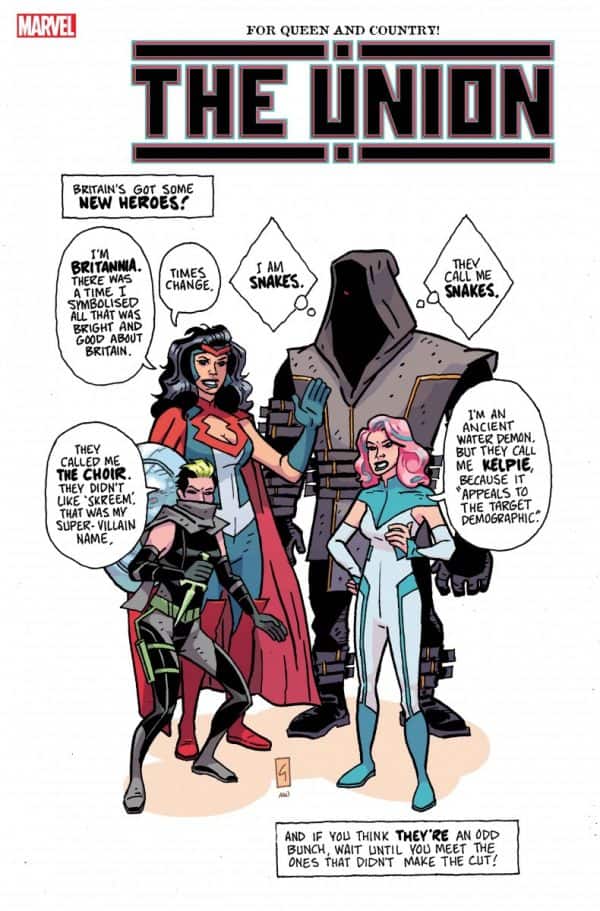 When Knull and his symbiote dragons invade Earth, the Britannia Project, a top-secret program, will assemble a new team of British super heroes. The goal: to be an exemplar of what Britain can be…to show that we can overcome our differences, and work together to protect with a common purpose!

The Union is led by the beloved Britannia, the noble warrior-hero who has long stood as a beacon for all that is best and bright in these historic isles. But despite the Project’s best efforts, these heroes aren’t quite what they seem, and Britannia may have her work cut out for her! 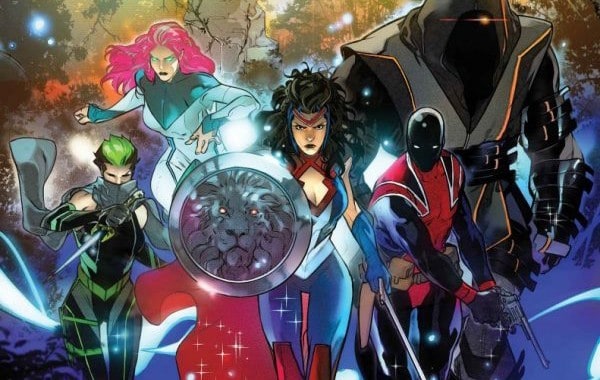 The Union #1 goes on sale on December 2nd.