Charlie Cox (Daredevil) and Aiden Gillen (Game of Thrones) are set to star in Kin, a new crime drama from Irish broadcaster RTÉ. 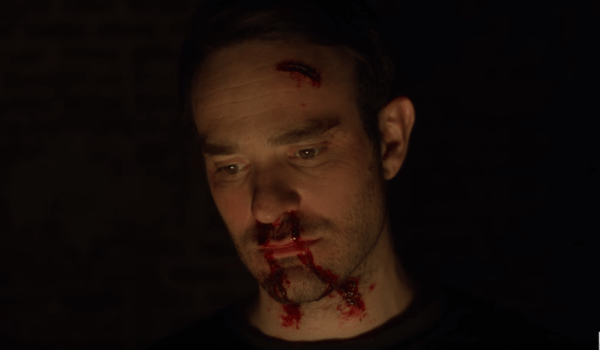 Kin “charts the lives of a fictional Dublin family embroiled in a gangland war and speaks to the enduring unbreakable bonds of blood and family.” It was created by Peter McKenna and Ciarán Donnelly (The Last Kingdom) and will be directed by Diarmuid Goggins (Red Rock).

Production on Kin has already begun in Dublin and the surrounding area. 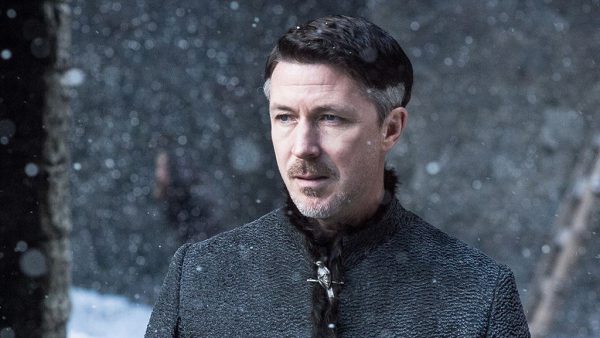