While Mindhunter is a very well respected Netflix show with great reviews and a passionate audience, the size of that audience simply wasn’t big enough for the show to continue according to David Fincher.

Fincher was very hands-on with the series and he has told Variety why it’s not continuing: “I don’t know if it makes sense to continue. It was an expensive show. It had a very passionate audience, but we never got the numbers that justified the cost.”

Apparently, season two was also a bit of a nightmare, with Fincher firing the original showrunner and throwing out the scripts that had been written. Fincher even moved to Pittsburgh to oversee production.

“It was exhausting,” said Peter Mavromates, a co-producer on Mindhunter, “Even when he wasn’t directing an episode, he was overseeing it.” 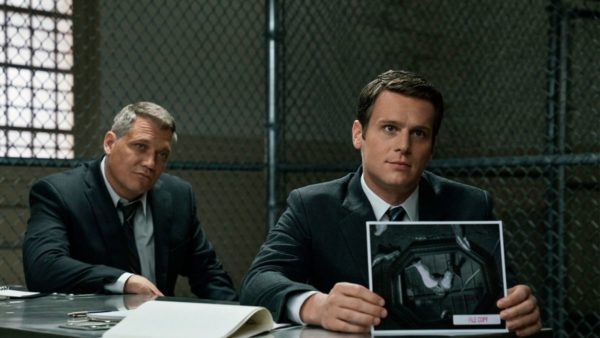 Fincher continued: “I certainly needed some time away. We had all hands on deck to finish [season two] and we didn’t have a ton of scripts and a ton of outlines and a bible standing by for season three. I’ll admit I was a little bit like ‘I don’t know that I’m ready to spend another two years in the crawl space.’”

SEE ALSO: David Fincher all but confirms that Mindhunter won’t be returning

While Fincher isn’t closing the door forever, it doesn’t sound like a project he is eager to get back to any time soon and if the numbers weren’t great, Netflix probably isn’t all that keen either.