After bringing several of Stephen Gammell’s illustrations from the horror book series to the big screen in 2019’s Scary Stories to Tell in the Dark, Paramount and Entertainment One are set to team up for a follow-up film, and now, director André Øvredal has provided an update on the project. 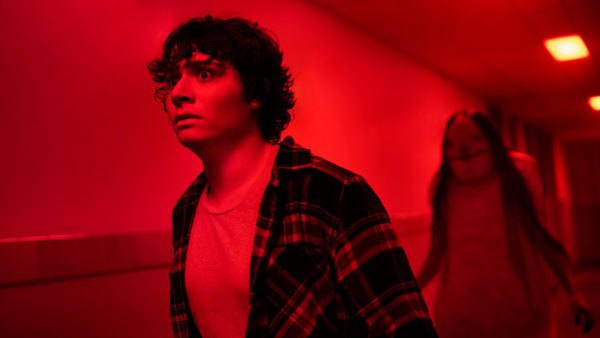 In an interview with ComingSoon to promote his latest movie Mortal, Øvredal explained that he couldn’t say too much about Scary Stories 2 but he did state that the sequel has a “great new story” and “some fun, scary stories.”

“We have a great new story and some fun, scary stories implemented in a good way. I’m very excited about the sequel,” he told the site. “I shouldn’t [say] and I can’t really, you never know what you can and can not say about these things, it’s hard to talk about at this stage. I know it’s been out there in the public already, so I can’t give away too much [chuckles].”

Øvredal added, “I’m part of the process of developing, not the writing because it’s Dan and Kevin, who wrote the first one, but I’m definitely part of the development process on this one.”

While we don’t know many details regarding the upcoming project, we do know the follow-up to Scary Stories to Tell in the Dark will once again be directed by Øvredal with Dan Hageman and Kevin Hageman returning to pen the script, alongside Guillermo del Toro who is crafting the story – there is currently no confirmation if del Toro will return as a producer for the second movie.

Are you looking forward to the follow-up film to Scary Stories to Tell in the Dark? Let us know on Facebook or Twitter @flickeringmyth… 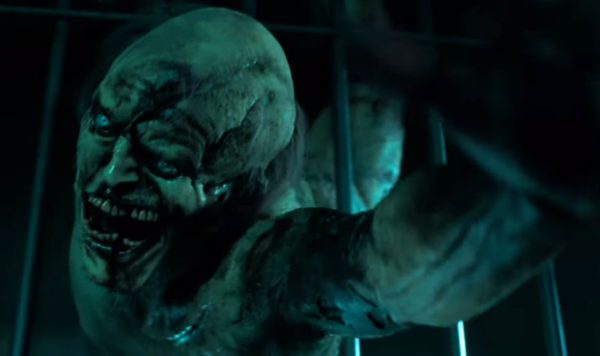