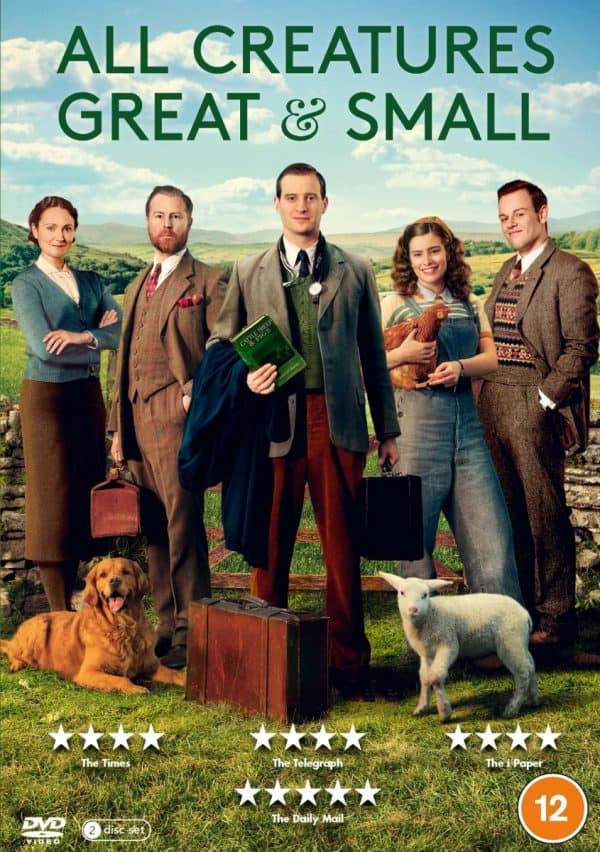 James (Nicholas Ralph) had nearly given up on finding a job as a vet. When an assistant position opens up in Darrowby, then, James has no room to be choosy. Even though it’ll mean leaving his family in Glasgow, he eagerly accepts an interview and spends the first episode of All Creatures Great and Small hoping to get hired.

A remake of the 1978 series of the same name, by letting viewers in on how much James needs this job, All Creatures Great and Small makes it easy to root for him. There’s even a teary goodbye scene at the train station but, after that, little mention is made to James’ parents again and it does feel a bit like they were used and then forgotten.

Samuel West plays James’ boss, Siegfried, a man whose foils we’re supposed to forgive because he has a “heart of gold.” Mostly, though, he creates an environment where James and his brother, Tristan (Callum Woodhouse), don’t feel like they can go to him for help and instead try to prove themselves all the time. It’s one thing to do that when there aren’t any animals’ lives on the line, but it seems irresponsible otherwise. 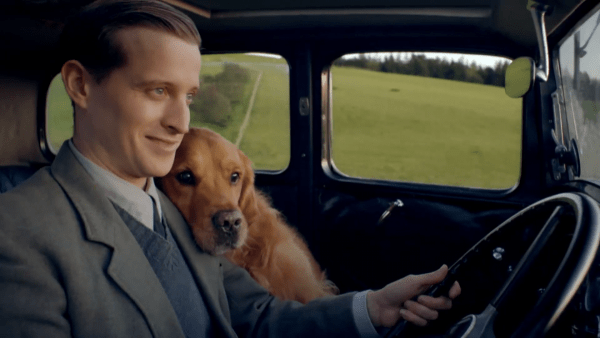 Along with cats and dogs, James often has to treat farm animals that families depend on for their livelihoods and, in one episode, almost makes a mistake that could’ve cost one dearly. What doesn’t make sense is in the next episode he comes to a similar conclusion and no mention of the previous incident is made. We’re supposed to trust him, yet little time has passed since the last near-miss.

Then again, endangering lives seems to be a regular occupation of the doctors on this show. In the season finale, Siegfried falls ill and insists on working, even though he knows he’s going to be exposing everyone to the flu. It’s inexcusable and any humor that might’ve come from the situation is gone post-Covid.

Then there’s the car and Siegfried’s refusal to fix the brakes – something James finds out in the middle of driving. Not only does Siegfried encourage James to drive faster – he makes out like he’s chicken for slowing down. Later, according to the music, we’re supposed to find it triumphant when James starts driving like Siegfried. All the show is doing is sending a message that reckless driving is ok.

As for the female characters on the show, most of them seem to exist to serve the male characters, and it gets old fast. Anna Madeley plays Mrs. Hall, Siegfried’s housekeeper, and for some reason she takes to James from the start. Why, though, when he doesn’t do anything to earn her support, is a mystery. She’s lucky if she walks away with a “thanks.”

Altogether, All Creatures Great and Small is too macho, and takes a show that could’ve been pleasant and turns it into something awful.

All Creatures Great and Small is out on DVD and available to stream on Acorn TV from 23 November.