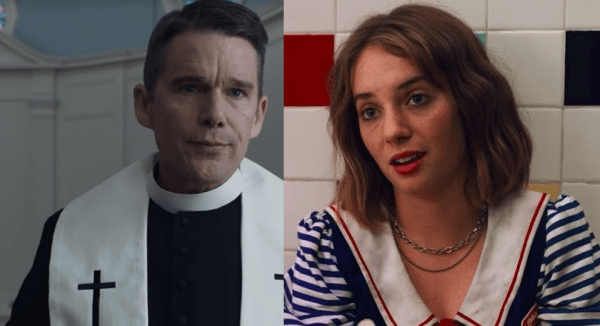 Father and daughter Ethan Hawke and Maya Hawke are set to play father and daughter in Revolver, a romantic coming-of-age comedy which is being directed by Andrew Stanton (Finding Dory) from a script by Kate Trefry (Stranger Things).

The film will take place in 1966 and sees Maya starring as Jane, “a teen resident of Anchorage, Alaska. When the impossible happens — a flight to Japan carrying The Beatles is forced to make an unexpected stop — all hell breaks loose as the unsuspecting residents are consumed by Beatlemania. Jane devises a plan to lose her virginity to George Harrison, discovering that adventure (and romance) are actually a little closer to home than she thought.”

Ethan and Maya Hawke recently worked together on the drama miniseries The Good Lord Bird, which is currently airing on Showtime, while Maya’s latest feature film Mainstream recently premiered at the Venice Film Festival. Next year will see her reprising her role as Robin in the fourth season of Netflix’s hit supernatural series Stranger Things. 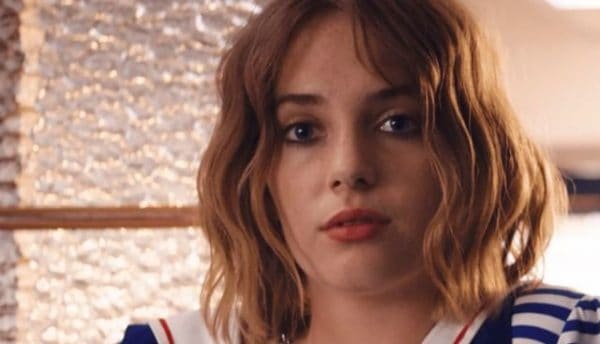