Robert Kojder on Film Twitter and the betrayal of cinema… 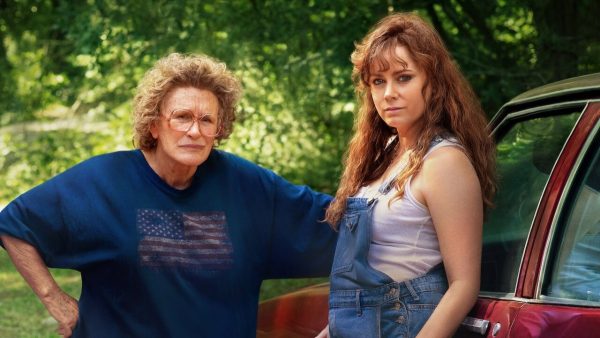 There are two things spawning this messy article that’s most likely going to come across as a rant against Film Twitter. The first of which didn’t compel me enough to start writing because it’s actually something that happens all the time but we will start there anyway – trashing movies before even watching them. It’s a pretty good basis to show how ridiculous things are sometimes and how exponentially crazy they are getting within this community.

As soon as the trailer for Hillbilly Elegy dropped (which is admittedly not a good movie but besides the point), as much as I hate to say it, critics got out the Thanksgiving turkey carver early to tear this movie to shreds based on a combination of the trailer’s inspiring tone, the political beliefs of the real-life figure at the center of the movie J.D. Vance, and the go-for-broke acting with a capital A from Amy Adams and Glenn Close. 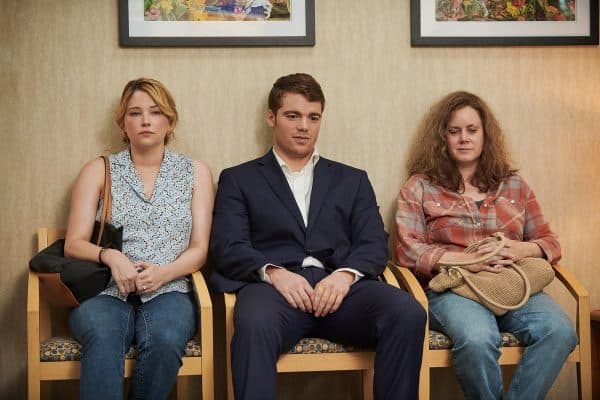 Even though my own review was negative, I still fail to see how anyone could remotely think it’s only worth half a star, but everyone is entitled to their own opinion. Perhaps I’m just writing on a different scale considering the worst movie I’ve seen all year (and I’m up to 260+) is Glenn Danzig’s Verotika, to which Hillbilly Elegy is white trash Shakespeare in comparison. All I can really tell you is how I watched the movie and approached writing my review; I knew nothing about the memoir it’s based on, nothing about J.D. Vance, I didn’t watch the trailer, and I only had a vague idea of the actual plot. The only thing I knew was that it was about someone reckoning with their toxic childhood environment. Even as people were dunking on the movie following the trailer, you can both find Tweets from me commenting that I’m not a fan of the way people are treating a movie they haven’t seen as a contest to see who can make fun of it the best, and I’m fairly certain it came up texting a colleague where I said I’m going to go in blind to judge the movie on its own merits.

It’s also okay to have familiarity with the source material, a real-life subject, or historical event, but part of being a movie is separating itself from existing material. Ron Howard chose to eschew politics and tell a story about someone triumphing over poverty; the problem is that the movie is a mess that feels like a TV series crammed into two hours. 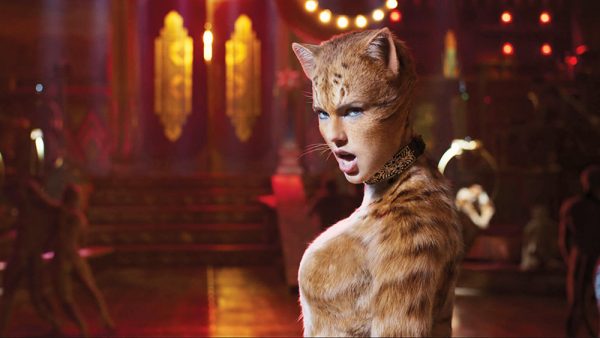 This is also not me trying to sound superior and sanctimonious because I have been guilty of doing the same thing, but never to these extremes. I cracked a joke or two about the initial Genie reveal for Disney’s live-action Aladdin remake or THAT trailer for Cats which has gone down as one of the most entertaining days in all of Film Twitter, but I’m also not sure for the most professional of reasons. The point of this is not to make people feel bad, but to recognize that it’s not the wisest thing to do and that the more you do it, the less of a chance you subconsciously are giving some of these movies. If possible, I encourage critics and moviegoers alike to close themselves off from trailers entirely; they are terrible nowadays anyway and, typically in the case of the second one for every movie, only serves to spoil the whole damn movie. I promise it’s 1000 times more rewarding and fulfilling watching films outside of that nexus, completely unconcerned with whatever popular opinion will emerge.

Still, none of it was enough to cause me to break my silence; at the end of the day, I’m only concerned with my writing and studying the greats of film criticism. Over the weekend, everyone was reporting a headline – “David Fincher calls Joker betrayal of the mentally ill”. Honestly, it’s not something I looked into because I don’t care about discussing this movie anymore; I gave it five stars, I stand by it, and aside from civilly discussing the movie with friends in casual conversation, I really don’t care what anyone else thinks, including a legendary director such as David Fincher. If he hates it, fine. I can happily go on living with Se7en as one of my all-time favorite movies knowing he hates another movie I love.

The problem is that David Fincher does not seem to hate Joker. 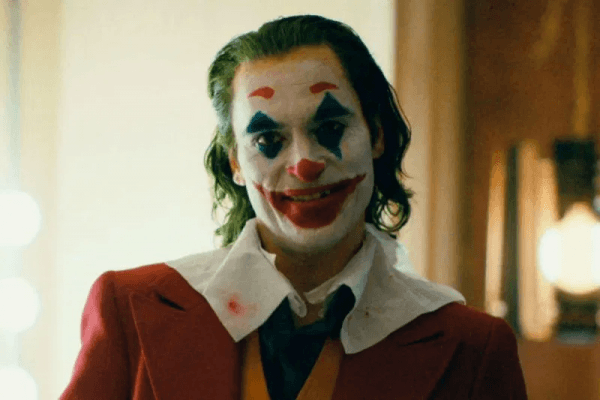 Credit goes to Dan Murrell because I certainly never would have sought this information out for myself if I wasn’t watching one of his weekend box office reports, but the full context of David Fincher’s quote clearly implies that Joker, as a film, is showing society’s betrayal of the mentally ill. Of course, some could easily point out that Gotham and the story itself is fictional, but anyone that has seen the movie knows Todd Phillips was going for a cynical but likely brutally honest reflection of certain sectors of society. If anything, David Fincher seems to have great admiration that something so moderately budgeted and adult-oriented tackled heavy topics and made $1 billion at the box office. To be fair, he’s not exactly praising the movie, but it’s a far cry from what’s all over Twitter.

The full quote is as follows, originally found in an interview conducted via The Telegraph: “Nobody would have thought they had a shot at a giant hit with Joker had The Dark Knight not been as massive as it was. I don’t think anyone would have looked at that material and thought, ‘Yeah, let’s take Travis Bickle and Rupert Pupkin and conflate them, then trap him in a betrayal of the mentally ill, and trot it out for a billion dollars.’” Some sources note David Fincher said the final part sarcastically, which still doesn’t ring as him mocking the film, but more him being surprised that the strategy from Warner Bros. actually proved to be hugely successful. 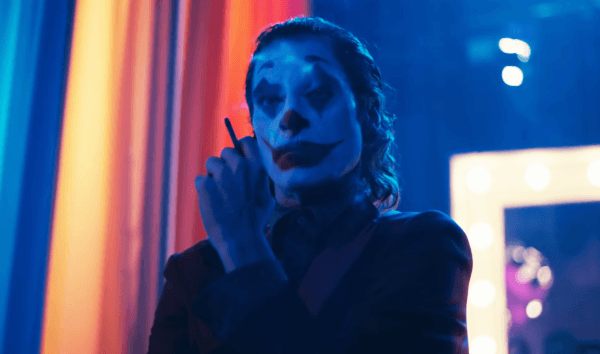 It almost seems like film journalism is entering dangerous territory where writers are going to start misrepresenting comments just because Film Twitter has a seething hatred for said movie. I also don’t believe it’s necessarily about headlines, because articles on Joker are going to generate clicks no matter what. Currently, that same sector of Film Twitter is gushing over David Fincher’s Mank (which is absolutely a terrific film), but came across this news and apparently had no idea how to react to a beloved filmmaker showing some admiration for a movie that they have objectively labeled as trash in their narrative. Maybe they feel threatened or insecure a filmmaking legend is not playing along with that narrative? No matter the reason, it’s concerning the actual quote wasn’t reported in full context and without misleading headlines.

So please, leave all of the fake news garbage to the alt-right wackos and their conspiracy theories; don’t start twisting comments from industry titans and misrepresenting that news. Don’t succumb to that level and start actually deceiving readers. It’s really okay that the world as a whole seems to have found something of value in such a nihilistic experience. Clearly, David Fincher doesn’t think Joker is trash, but if it helps you sleep at night go ahead and pretend that’s what he said.