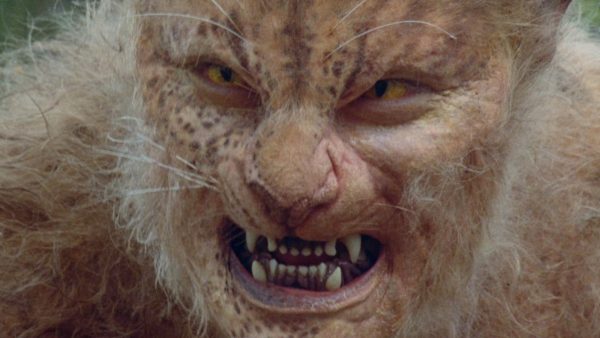 We’ve had a couple of War of the Worlds series lately, and now it seems that The Island of Dr. Moreau will become the next H.G. Wells tale to get the small screen treatment.

Independent studio Gunpowder & Sky has announced that Zack Stentz (X-Men: First Class) is writing Moreau, a sci-fi TV series which puts a modern spin on Wells’ classic novel and follows Dr. Jessica Moreau, a world-renowned scientist whose pioneering work in genetic engineering catches the eye of a billionaire backer willing to stop at nothing to reach the next step of human evolution.

“The double helix wasn’t even a twinkle in Watson & Crick’s eye when H.G. Wells first wrote The Island of Dr. Moreau, but his 1896 novel proved astonishingly prescient about how unlocking the secrets of DNA would open the door to humanity playing God with the natural world in strange and frightening ways,” said Stentz. “And now, in the shadow of the CRISPR revolution, it felt like the perfect time to revisit Moreau and bring it into our own 21st Century world of transgenic animals, designer babies and other scientific advances Wells never could have dreamed of. I’m delighted to be working with Eric, Geoff & the Gunpowder & Sky team to welcome a whole new generation to the good doctor’s terrifying island.”

Zack took a time-honored classic and brought it into the 21st century,” added Eric Bromberg, SVP at Gunpowder & Sky. “Together, we’re creating a story that’s scarily befitting of today’s world, filled with seemingly limitless, and oftentimes alarming, scientific advancements. Frankenstein and Doudna have nothing on Jessica Moreau.” 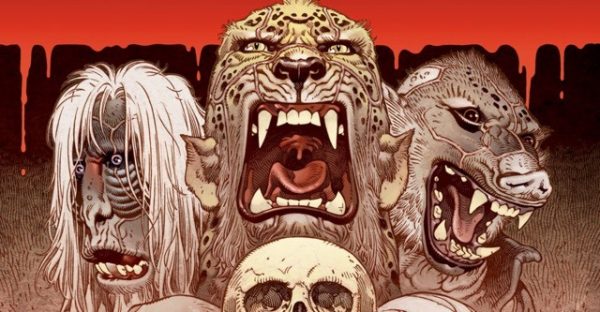