Despite initially being confirmed to return for a second season by author Stephen King, HBO has now decided to cancel The Outsider after a single season, but it may not be the end of the show. 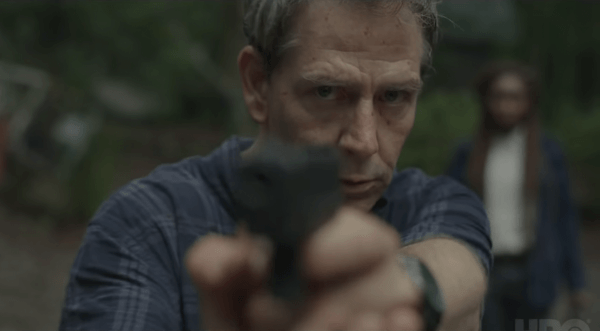 According to Deadline, despite HBO deciding not to proceed with a follow-up season, MRC, the studio behind the drama series adaptation of Stephen King’s novel, is shopping the second season elsewhere to “premium networks and streamers.” Although no specific outlets were mentioned, MRC has had a long-running partnership with Netflix as the studio produced hit series House of Cards and Ozark for the streaming service.

“We thank HBO for a great partnership in the first season, and for helping to bring in a massive audience who fell in love with The Outsider. We are looking forward to finding a new home for this remarkable series,” said MRC Television President Elise Henderson.

Are you disappointed by the sudden cancellation of The Outsider? Let us know on Facebook or Twitter @flickeringmyth… 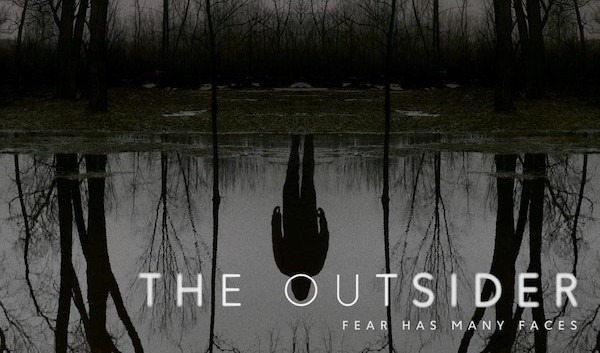