Deadline has reported that HBO’s upcoming reboot of In Treatment has added A Star is Born and Hamilton’s Anthony Ramos in a recurring role. 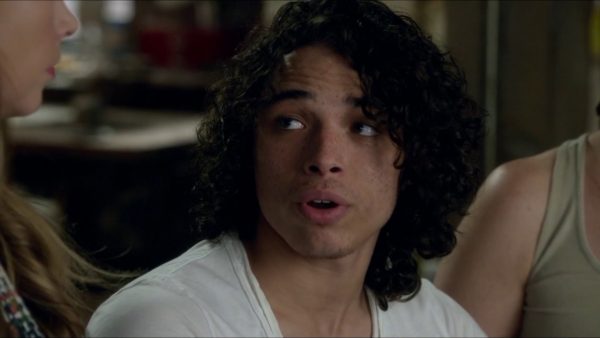 The new series will star Uzo Aduba (Orange is the New Black) as therapist Dr. Brooke Lawrence, who “will see a diverse trio of patients in session as she wrestles with her own issues.” Ramos will play Eladio, one of her patients who “works as a home health aide for a wealthy family’s adult son.”

The reboot will begin production this fall under new health guidelines for a 2021 premiere on HBO and streamed on HBO Max.

In Treatment earned much acclaim during its original run, including a Golden Globe wins for Gabriel Byrne and Diane West in the Best Actor and Best Supporting Actress categories respectively as well as a Writer’s Guild award. It originally ran from 2008 – 2010. 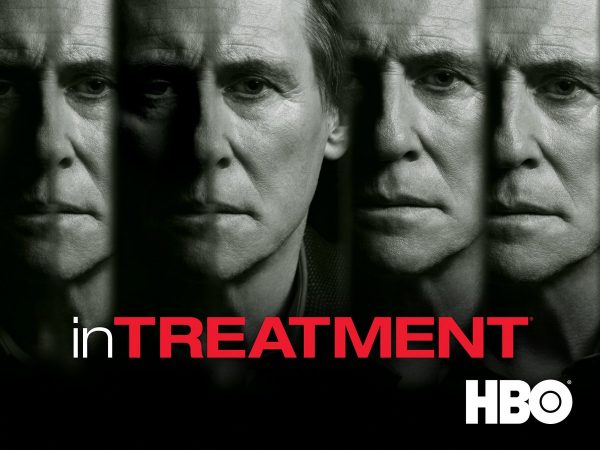