Although the 2008 comedy Step Brothers has become a fan-favourite of the genre, one of the cast members has cast his doubts that we will get to see a follow-up film with the characters, Brennan and Dale. 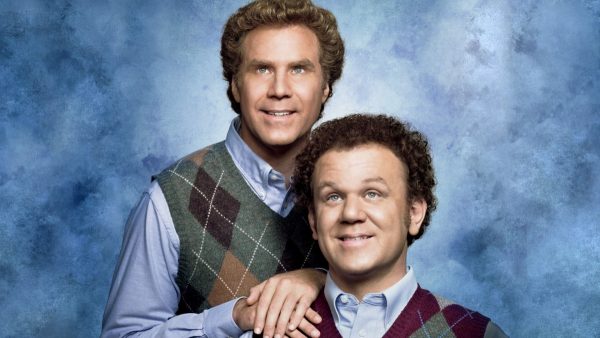 In a recent interview with Conan O’Brien, John C. Reilly, who played Dale Doback in the original film, has expressed his thoughts on a sequel while also casting doubts that the project will come to fruition.

“I don’t know, I think like a lot of artists all three of us (Reilly, Will Ferrell, and director Adam McKay) kind of felt like ‘Unless we were really sure that we could do a better version or improve on what it is, let’s leave it alone,'” Reilly said. “Sequels are hard to pull off. I can (name), I mean….Aliens maybe. Godfather II is also excellent…Then there’s a list of failures as long as the day.”

Reilly also discussed his love for the original film as it was created using some of his own personal stories and explains why it’s even more unlikely that a sequel will happen.

“It’s a beloved movie, I love it,” he added. “So much of that movie has stories from my own childhood in it. Will and Adam and I all sat around together just basically trying to make each other laugh for weeks and weeks. A lot of (it), ‘Don’t touch my drumset,’ getting beat up by a gang fight worth of kids, a lot of that stuff just came right out of my life so it felt very personal and it felt very handmade in a way too the fact that Will and Adam made it.” 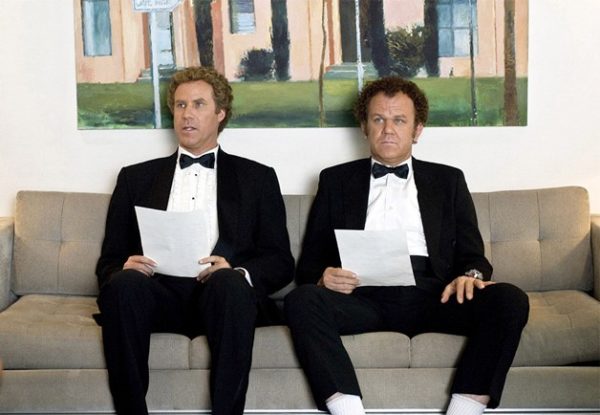 Would you like to see a sequel to Step Brothers or do you think it should be left alone? Let us know on Facebook or Twitter @flickeringmyth…