It’s been a couple of years now since Netflix swung the axe on The Punisher and its fellow Marvel Television shows, but it seems that star Jon Bernthal hasn’t quite given up hope of returning to the role of Marvel’s fan favourite antihero and dishing out more of Frank Castle’s lethal brand of justice. 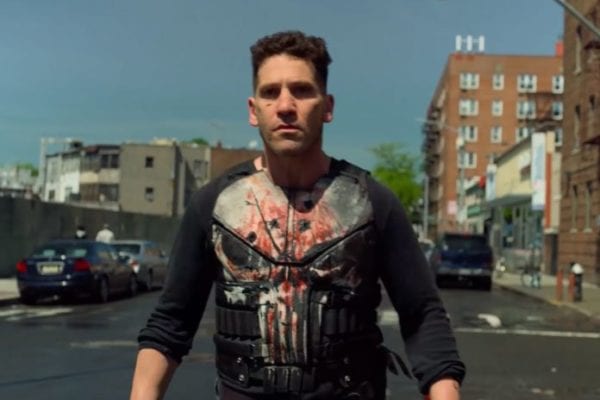 “I think with that, there’s always hope,” said Bernthal when asked about the possibility of a Punisher return on Geek House Show. “It’s unbelievably humbling how much people responded to this version of Frank, and I can’t tell you how much it means to me. He means so much to me. He’s in my blood, my bones.”

“For me, it’s not really so much a question for me on whether you get the opportunity to do it or not,” he continued. “Too many people are focused on trying to get an opportunity in this business, and to me, it’s what you do with the opportunity you have. Whether we do it or not, it’s about getting it right. Doing the version that fans deserve. We’ll see. All of those decisions are made in rooms that I am not invited into [laughs]. And that’s okay with me. I’m enormously blessed to have as much work that is exciting to me, fulfilling to me. Frank’s always there as a part of me. When we get the call to go, I’ll be ready. I’ll make sure I do everything I can to make sure we do it right, or we won’t do it at all.”

Bernthal is clearly very passionate about the character, and his Punisher was very well received by fans with his appearances in Daredevil and his own spinoff series, which ran for two seasons before being axed by Netflix. However, with Marvel’s TV division now under the control of Marvel Studios and Kevin Feige (and about to launch its own offerings on Disney+), it remains to be seen whether the studio will look to incorporate any of the previous Marvel Television characters into the main Marvel Cinematic Universe, or look to reboot them for their eventual MCU debuts.

Would you like to see Jon Bernthal back as Frank Castle? Let us know on our social channels @FlickeringMyth… 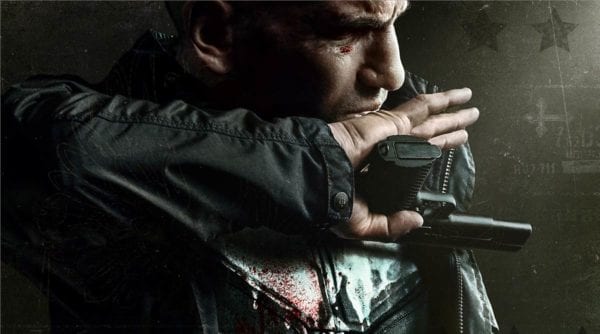