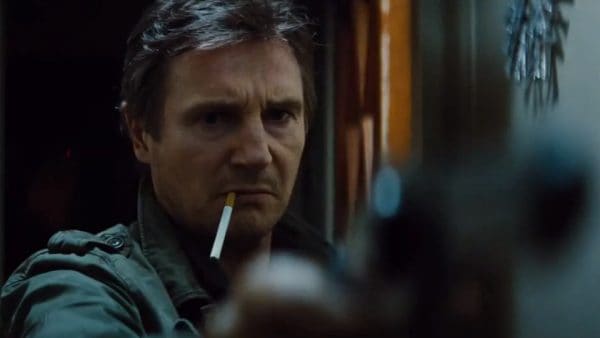 In news coming out of the American Film Market, Deadline is reporting that Nimrod Antal (Predators) is set to direct Liam Neeson in the thriller Retribution for Studiocanal and The Picture Company.

The film is a remake of the 2015 Spanish thriller El Desconocido and sees Neeson playing a businessman who finds himself in a Speed-like dilemma when he discovers that an unknown assailant has planted a bomb in the car that he’s driving with his family as passengers.

Andrew Rona and Alex Heineman of The Picture Company are producing the film alongside Jaume Collet-Serra, who has previously directed Neeson in the action thrillers Unknown, Non-Stop, Run All Night and The Commuter.

Neeson is coming off his latest action offering Honest Thief, which was released last month [read our review here]. 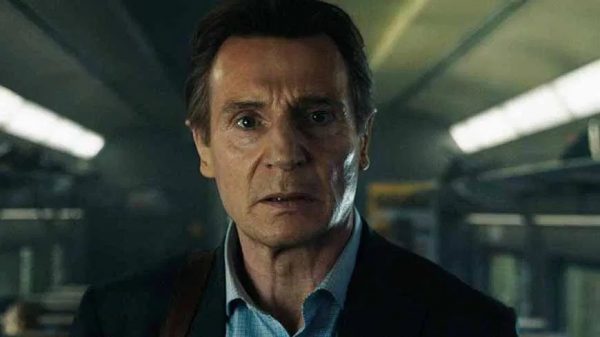