As Assassin’s Creed Valhalla has hit shelves and is set to launch for the Playstation 5 tomorrow, Ubisoft has released the launch trailer for the next instalment of their hit franchise Assassin’s Creed. Watch the trailer below… 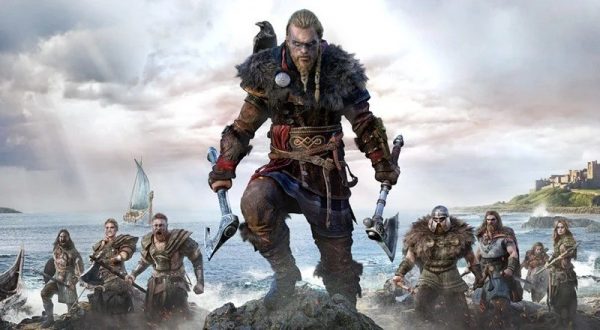 Become Eivor, a mighty Viking raider and lead your clan from the harsh shores of Norway to a new home amid the lush farmlands of ninth-century England. Explore a beautiful, mysterious open world where you’ll face brutal enemies, raid fortresses, build your clan’s new settlement, and forge alliances to win glory and earn a place in Valhalla.

England in the age of the Vikings is a fractured nation of petty lords and warring kingdoms. Beneath the chaos lies a rich and untamed land waiting for a new conqueror. Will it be you?

Assassin’s Creed Valhalla is available now for Xbox Series X, Xbox Series S, Xbox One, PlayStation 4 and PC. It will be released for Playstation 5 on November 12th.