Having acquired the comic book license back in July, Marvel has announced that fans will soon be able to relive the original run of Predator comics from Dark Horse with the release of Predator: The Original Years Omnibus Vol. 1. Check out the cover artwork from Iban Coello and direct market variant from Chris Warner, as well as full details of what’s included in the hardcover release… 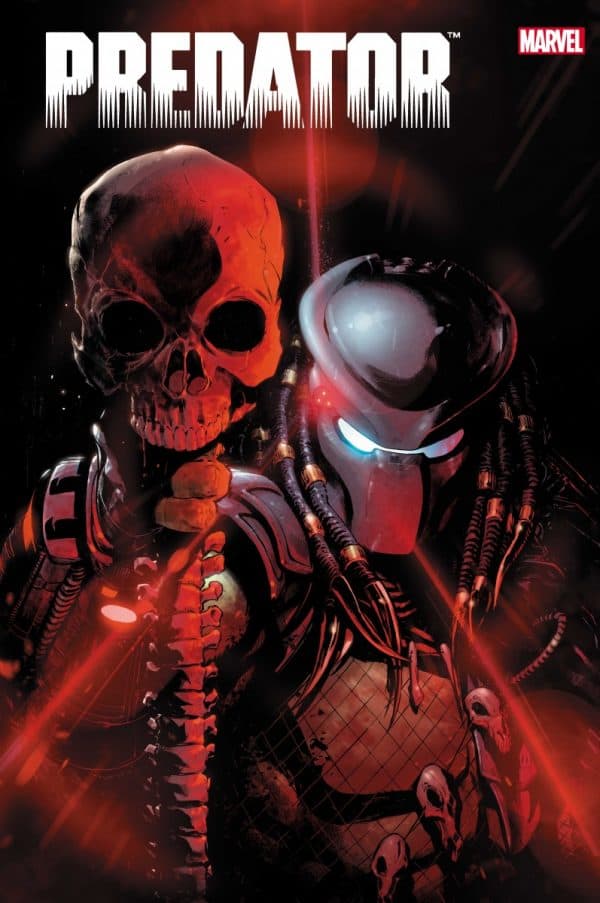 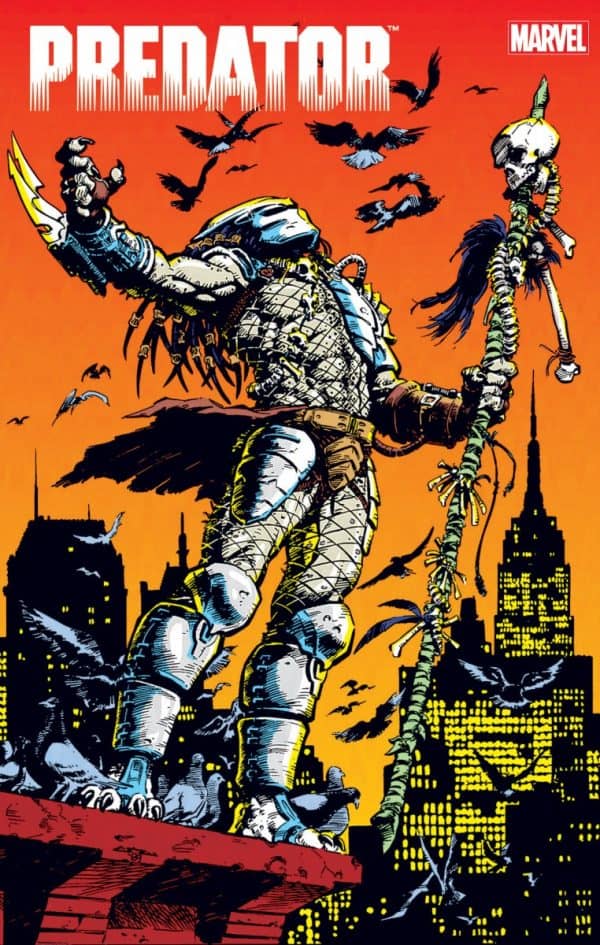 Nowhere is safe when the remorseless alien killers stalk the concrete jungle of New York City, leave a trail of death across the American Southwest and ignite the Cold War by landing in Siberia! Find out if the Predators came to Earth during Vietnam or World War I and see the hunters make a new enemy in Dutch’s brother, Detective John Schaefer. Read on as an Arizona prison becomes a slaughterhouse and witness a Predator vs. psychotic Predator showdown in the Pine Barrens of New Jersey! Finally, take a trip to 1950s Hollywood, where only a child with special glasses can see the monster in the midst of Tinseltown! It’s total carnage, Predator-style! 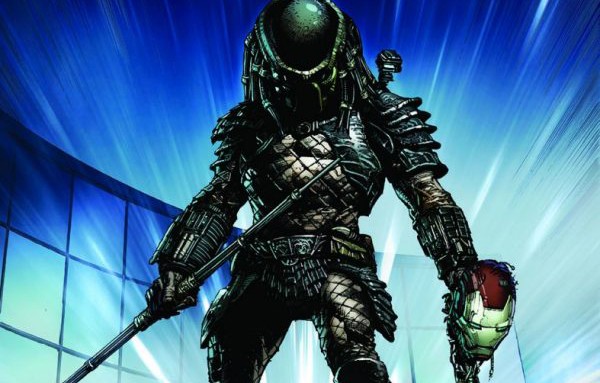 Predator: The Original Years Omnibus #1 will go on sale in July 2021.