Video game studio Bioware had a big announcement to make for Mass Effect fans on their annual N7 Day. After months of speculation, the groundbreaking trilogy will be getting a full remaster with the Mass Effect Legendary Edition to arrive on consoles and PCs in Spring 2021. Watch the announcement trailer below… 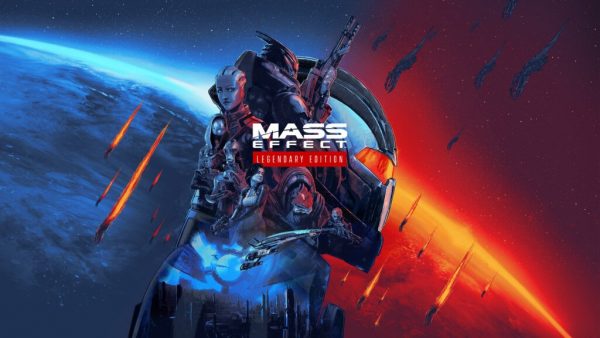 Mass Effect Legendary Edition will not be a full remake of the trilogy, but will update the graphics to 4K Ultra HD and improve gameplay for today’s consoles. It will include all the DLC content from each game that includes side missions, weapons and armour and alternate skins.

“For many months now, our team at BioWare has been hard at work updating the textures, shaders, models, effects, and technical features of three enormous games,” said Bioware VP and Mass Effect co-creator Casey Hudson. “Our goal was not to remake or reimagine the original games, but to modernize the experience so that fans and new players can experience the original work in its best possible form. It’s been amazing to see the adventures of Commander Shepard take on new life in super-sharp resolution, faster framerates, and beautiful visual enhancements. As game developers, we always hope that our games will transcend their original platforms. Having the opportunity to remaster the trilogy means that the fruits of a decade of our work will live on, and will be experienced better and clearer than ever before”

Mass Effect was first released in 2007 and followed Commander Shepard, a human who forms an elite team to combat the growing threat of the Reapers, a race of ancient machines who plan to eradicate all life in the galaxy. The game allowed players to control all of Shepard’s actions and choices, having some very dramatic consequences that echoed throughout the whole trilogy. Mass Effect 2 followed in 2010 with the concluding chapter Mass Effect 3 in 2012.

Your choices. Your squad. Your Shepard. Relive the legend in a remastered edition of the highly acclaimed trilogy. Mass Effect Legendary Edition arrives Spring 2021. https://t.co/qbWVibXuQI pic.twitter.com/ecR6rnN8DP 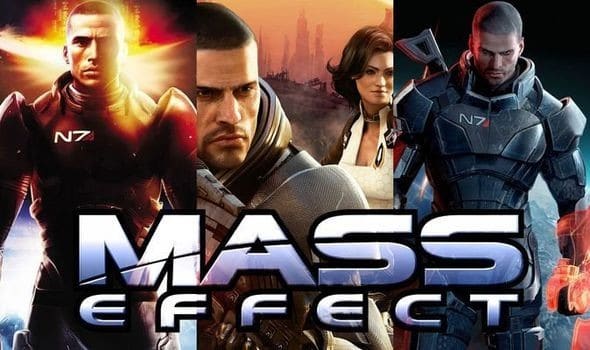