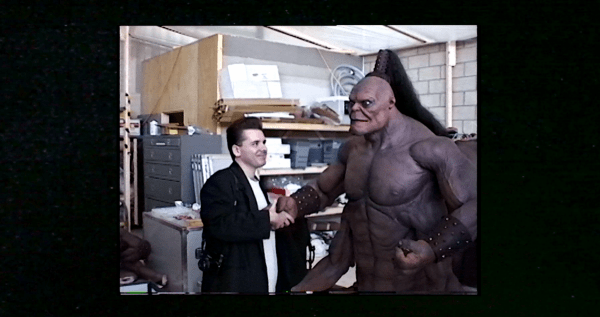 Cargo Film and Releasing has announced that the upcoming documentary Insert Coin is set for release this month, and promises to tell the true story of Midway Games, a ragtag team of game developers behind arcade classics such as Mortal Kombat, NBA Jam, NARC, Rampage and more. Check out the poster, trailer and official synopsis here… 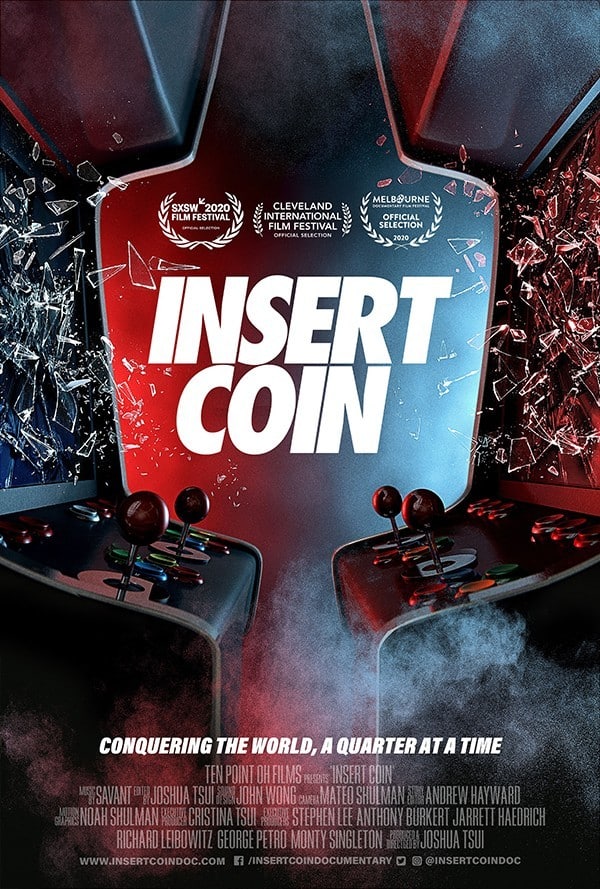 “Insert Coin is the culmination of my work in and passion for the gaming industry blended with my love for visual storytelling,” states director Joshua Tsui. “It truly is my love letter to the early days of Midway and how it influenced the transition from classic coin-operated games to ushering in a new generation of console gaming. I hope fans of video games, and especially of Midway, will love watching Insert Coin as much as we enjoyed making it!”

“We’re thrilled to work with Joshua Tsui and his team to finally bring Insert Coin to fans,” adds David Piperni, Founder of Cargo Film & Releasing. “Midway is so core to gaming’s DNA, and this documentary reminds us all of those great gaming moments from the past, right down to the sounds of Scorpion’s ‘Get over Here!’ to the ‘Boom Shakka Lakka’ of NBA Jam!”

In the ‘80s and ‘90s, Midway Games took the world by storm with games such as Mortal Kombat, NBA Jam, Rampage, SmashTV and countless others. Led by Eugene Jarvis, an acclaimed game designer in his own right, the studio dominated the market with hit after hit. Insert Coin looks at both the rise and fall of Midway Games and everything in-between — from the creative personalities who brought Scorpion and Sub-Zero into the cultural zeitgeist to the games that introduced the iconic characters. Midway affected the culture – not just of gaming – but of public consciousness as a whole. Featuring interviews with the team behind some of Midway Games’ biggest hits, along with games industry personalities, Insert Coin is the definitive look at one of the most important contributors to gaming history. 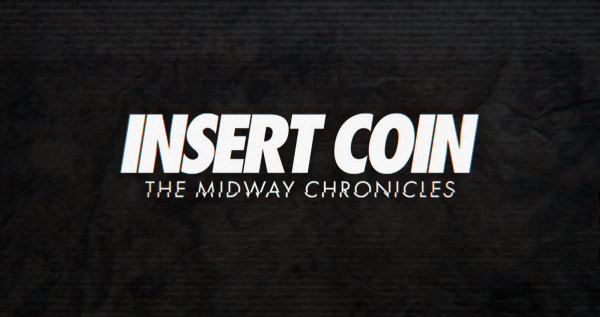 Insert Coin is set for release on November 25th as part of Alamo Drafthouse on Demand.