After starring in Netflix’s Enola Holmes earlier this year, Stranger Things star Millie Bobby Brown will lead another project for the streaming service. According to Collider, Brown is set to headline Damsel, a fantasy adventure film that will see her fighting a dragon. 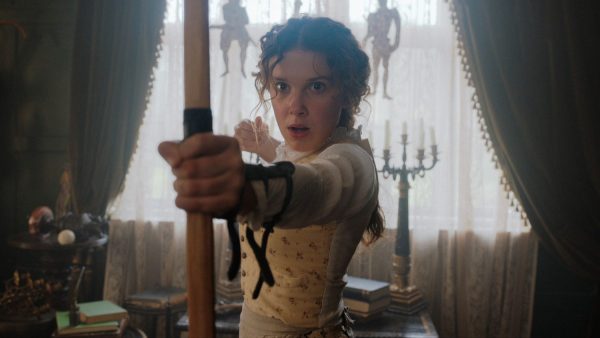 Netflix has not released an official synopsis, but Collider says Damsel follows “a young princess who is married off to a rival kingdom and immediately finds herself in danger when it’s revealed that her new home has a nasty little secret — during the harvest season, the kingdom sacrifices their princesses to a hungry dragon.”

Brown will star as Princess Elodi, the central princess “whose innocence gives way to a fierce warrior spirit when she finds herself fighting a dragon that’s out to kill her.”

Damsel will be directed by Juan Carlos Fresnadillo (28 Weeks Later) from a script by Dan Mazeau (Wrath of the Titans). . Brown will executive produce through her PCMA Productions company alongside Mazeua, Joe Roth, Jeff Kirschenbaum Zack Roth and Chris Castaldi. 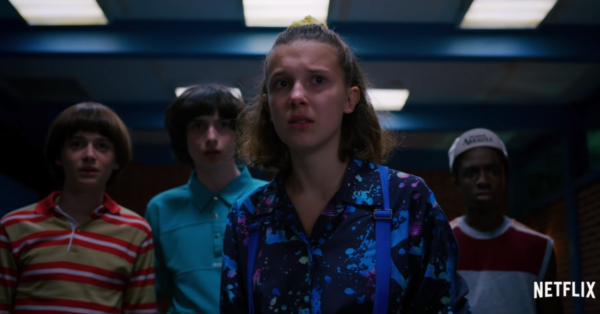