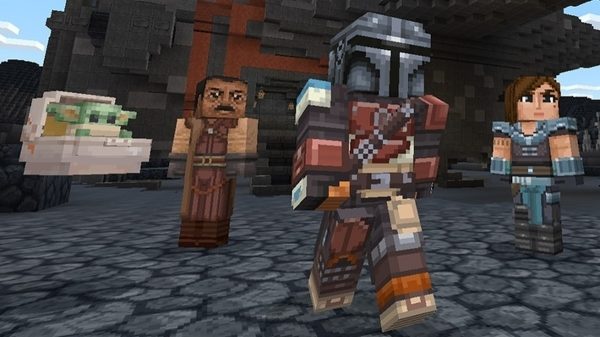 Microsoft and Lucasfilm have announced the release of brand new Star Wars-themed DLC for Minecraft, which brings characters and locations from the Original Trilogy and the Disney+ TV series The Mandalorian to the hugely popular video game.

The Star Wars pack is available to download now for 1,340 Minecoins. 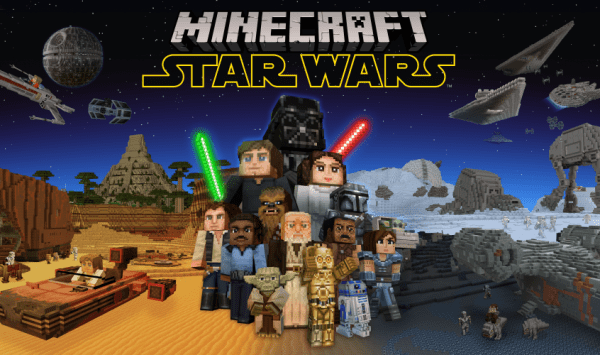