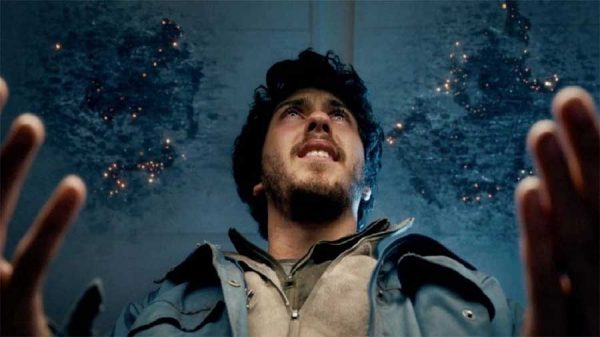 In a year with no Marvel movies, there’s one film taking over the superhero throne. Mortal from director André Øvredal and starring Nat Wolff dives into Norwegian mythology and God-like powers, and our critic EJ Moreno has a review on all the insanity. Could this be the launch of a new regal Norse-inspired franchise in the vein of films like Thor and Aquaman?

Based on ancient Norse Mythology, a young boy must discover the origins of his extraordinary powers before he is captured by authorities hell-bent on condemning him for an accidental murder. A breath-taking and thrilling origins adventure story.

Mortal is set for a theatrical and digital release on November 6th, followed by a Blu-ray released on November 10th. 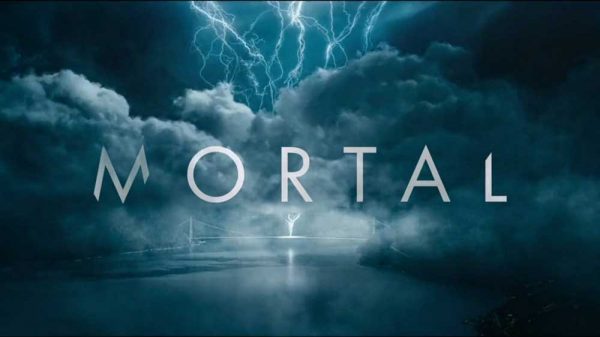