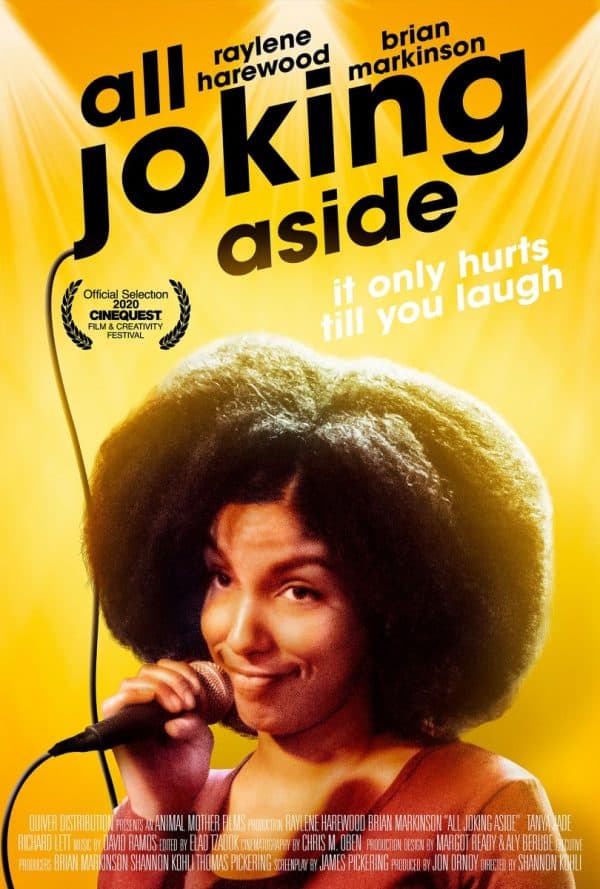 A young woman in New York navigates the myriad obstacles in her path to realize her dream of becoming a successful stand-up comedian. 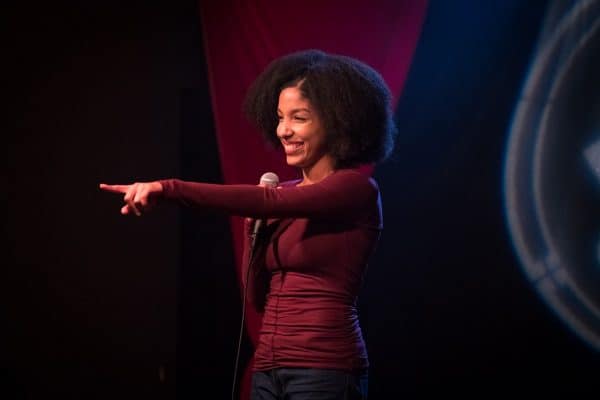 Stand-up comedy is hard. Ask any comedian and they’ll recount how their path to success was fraught with trials and tribulations beyond count. Between your first open-mic night and your first comedy show, there is a high chance that everything you’ve worked hard for will collapse like a stack of cards and you may even contemplate quitting completely. Public humiliation, building self-confidence and possessing an uncanny knack of producing new-material are just the tip of the proverbial iceberg of stand-up comedy. A ‘good act’ is the result of a confluence of different variables coming together in a synergistic fashion. But the saddest part is, that many successful comedians struggle with mental challenges like depression on a personal level. Notable stand-up comedians like Woody Allen, Sarah Silverman, Jim Carrey, Stephen Fry and Ellen DeGeneres are just a few who have been battling mental health issues in the past. American author Mark Twain accurately sums up this dark correlation with a quote that says, “The secret source of humor itself is not joy, but sorrow. There is no humor in heaven.”

Charlene (Raylene Harewood) is an aspiring stand-up comedian with dreams of achieving greatness. However, after being jeered at by a rude audience member during her first open-mic night she has her reservations about pursuing a career in comedy. Later Charlene finds out that the impertinent heckler at the bar the other night, a man named Bob (Brian Markinson) used to be a successful stand-up comedian a couple of years back. Taking it as an invaluable opportunity Charlene seeks the guidance from the now washed-up comedian to hone her skills and perfect her act. She soon finds out the journey to greatness isn’t an easy one, even with a disgruntled mentor aboard to guide you. 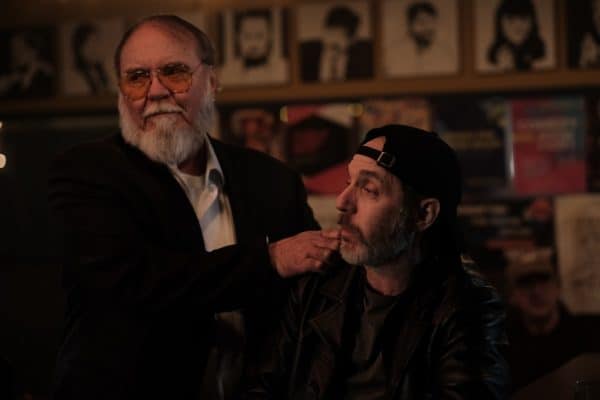 I’ll get straight to the point; this film primarily works due to the great chemistry between its two lead actors, although it must be said that Brian Markinson (SyFy’s The Magicians) was the real scene stealer here. Striking the perfect balance between gruff mentor and affectionate father figure, Markinson’s captivating performance certainly elevated the material he was given to work with. The gorgeous Raylene Harewood (Cranberry Christmas) complimented Markinson’s cynical charm with a heartfelt and poignant performance, as an up and coming stand-up comedian trying her utmost to catch a break. Each of them truly shone in their respective roles, but it must be said that when the duo shared the screen together it was akin to witnessing a dazzling display of fireworks. The biting banter between the two of them was indeed delightful to watch. A shoutout goes to James Pickering for crafting an endlessly witty script that still manages to tug at the viewer’s heartstrings. The story possesses a ‘been-there-done-that’ vibe but writer Pickering keeps things fresh with some colorful dialogue and well-placed humor. Helming the proceedings of this charming indie-gem is Shannon Kohli (Supergirl), who with the debut of this feature-length film, certainly has made an effortless transition from the world of television to the big leagues. Coaxing some damn fine performances out of her leads and maintaining a sprightly energy throughout, Kohli has crafted a great movie dealing on the subject of comedy.

In spite of a few formulaic story beats, All Joking Aside rides strong on emotionally resonating performances and a thoughtful script filled with humor and heart. Just the kind of movie we need to navigate these dark depressing times.