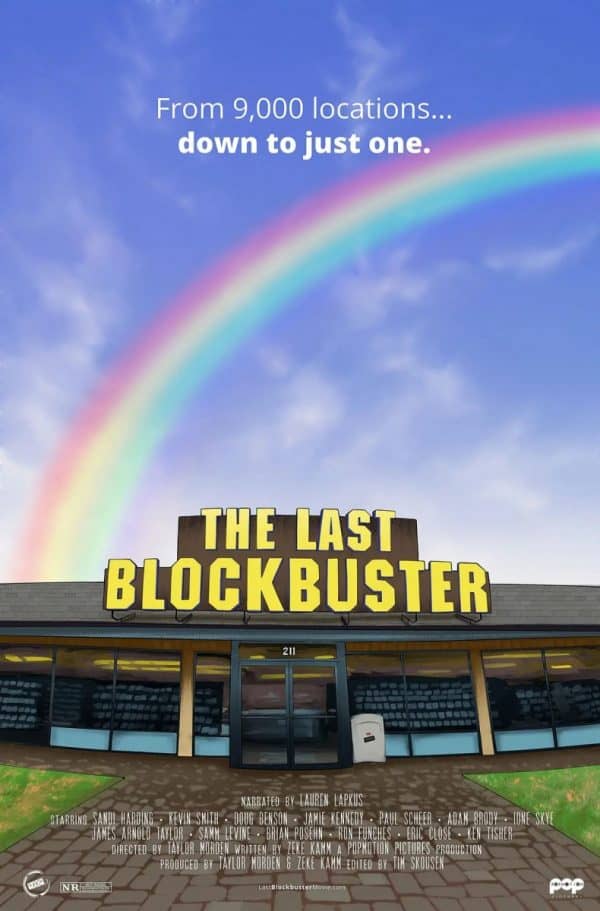 A documentary about the last remaining Blockbuster Video store located in Bend, Oregon. 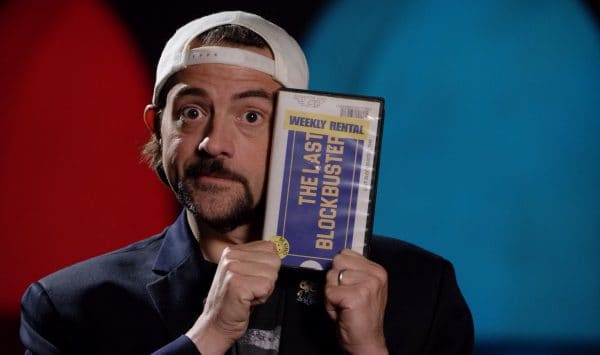 Blockbuster Video, and the magic of the rental process in general, hold a very special place in my heart. It was my first job out of university, a transitional step from a three year stint that could generously be labelled ‘studying’ film. I may have written 10,000 words on the changing representation of the action hero, but my real education lay within the four walls of Blockbuster; friendships, relationships, recommendations, and boosting the turnover and awareness of Almost Famous to a small corner of leafy England.

Taylor Morden’s The Last Blockbuster is the punctuation to a ritual that defined an era. A chance for those like myself to have their nostalgia stoked by tales of late fees, membership cards, or wandering the aisles for hours on end looking for an undiscovered gem, or that returned copy of One Night At McCools, a film which to this day I remain staggered by the amount of copies we were sent.

However, for those with less indulgent memories, or too young to know what on Earth I’m talking about outside of scenes from Captain Marvel or the ill-advised ending of The Lost World: Jurassic Park, The Last Blockbuster is a fascinating insight into a ceremony that has now been reduced to half-heartedly scrolling a through a poorly rendered menu (cough *Amazon* cough) and pressing play. 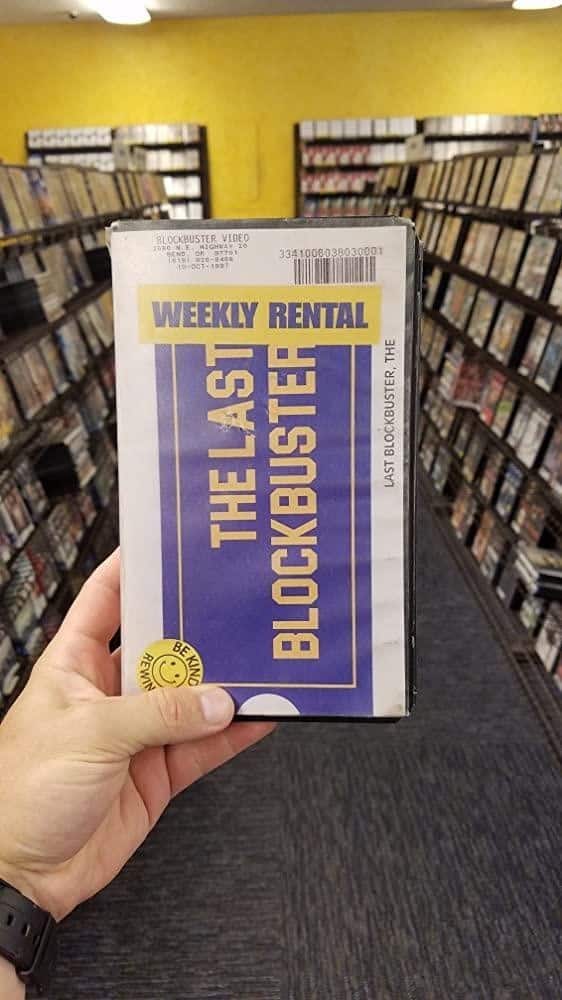 The titular store is located in Bend, Oregon, and is run by the infectiously enthusiastic Sandi Harding and her assorted family. It’s a representation which perfectly captures what the rental process was about; community. Sure you’d get the odd store with a Randal Graves behind the counter, but more often than not video rental stores were a haven for everyone; the family, the post-pub crowd, the date night, the lone cinephile who’d frequent the foreign language section, thumbing Festen, but stealing a glance at The Day After Tomorrow and hoping nobody saw them.

Such tales and experiences are recounted lovingly by numerous talking heads, from Doug Benson from the Doug Loves Movies podcast, through Say Anything‘s Ione Skye, How Did This Get Made’s Paul Scheer, and a director who bought us the ultimate representation of what it was like to be a store worker, Kevin Smith.

The documentary isn’t all soft-focus nostalgia though, just wait until you hear what Troma creator Lloyd Kaufman thinks of the entire operation, and a large chunk of the intrigue comes from how this global brand collapsed like a precariously stacked counter popcorn display to leave one store standing. There are numerous stories of buy-outs, leveraging the company for cash, and the shocking impact “no more late fees” had, but it’s the infamous rebuttal of Netflix which causes the biggest facepalm. Hindsight is a wonderful thing, but so was be kind rewind.

For those of us that lived our High Fidelity in a video rental store, this good-natured retrospective is as sweet as finding that last copy of Bridget Jones’s Diary on release weekend. For anyone else, The Last Blockbuster is opening the double doors to an unfamiliar, unimaginable world of yesteryear, one that the documentary optimistically hopes might find us strolling that blue carpet once again.