Neil Patrick Harris (How I Met Your Mother) has joined the cast of Nicolas Cage’s The Unbearable Weight of Massive Talent. The film sees Cage playing a fictionalized version of himself in the action dramedy. 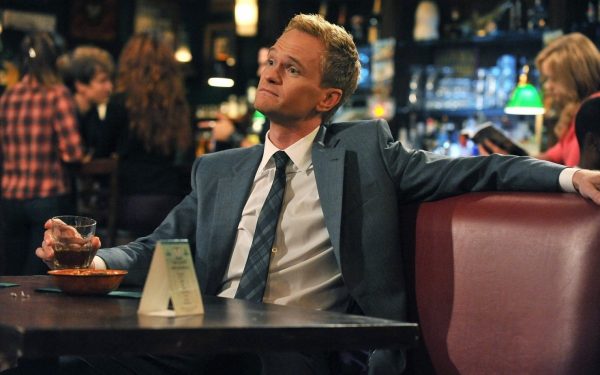 Directed by Tom Gormican (Ghosted) from a screenplay by Gormican and Kevin Etten, The Unbearable Weight of Massive Talent will see Nicolas Cage playing a fictionalized version of himself who is desperately trying to get a role in a new Quentin Tarantino movie while dealing with a mountain of debt and a strained relationship with his teenage daughter.

Facing financial ruin, Cage accepts a $1 million offer to attend the birthday of a Mexican billionaire super fan (Pedro Pascal), and when things take a wildly dangerous turn, the Oscar-winner is forced to live up to his own legend, channelling his most iconic and beloved on-screen characters in order to save himself and his loved ones.

Harris is currently filming The Matrix 4. 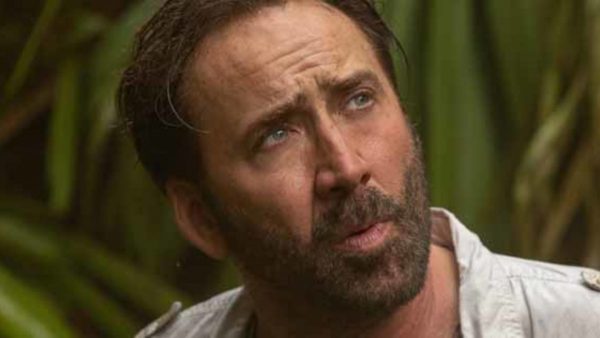