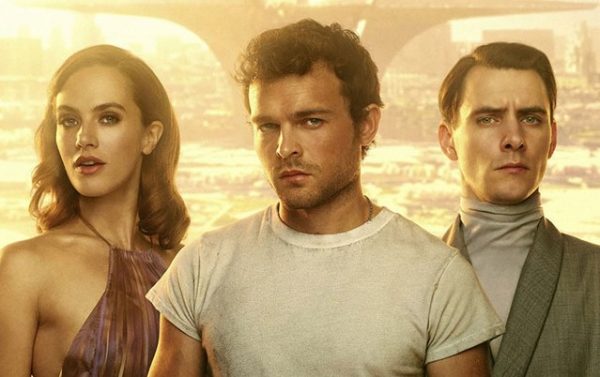 It seems that Brave New World will not be returning for a second season, at least not on Peacock, as the streamer has announced that it will not be ordering a second season of the Aldous Huxley adaptation, leaving studio UCP free to shop the series to other outlets.

“There will not be Season 2 of Brave New World on Peacock,” reads an official statement from the NBCUniversal-owned subscription service.. “David Wiener created a thought-provoking and cinematic adaptation. We’re grateful to the cast and crew who brought this world to life. We look forward to telling more stories with David in the future.”

Based on Huxley’s seminal novel and the inaugural scripted series for the recently-launched Peacock, Brave New World takes place in New London, a utopian society which has achieved peace and stability through the prohibition of monogamy, privacy, money, family, and history itself.

Are you disappointed that Brave New World has been cancelled? Would you like to see it picked up by another outlet? Let us know on our social channels @FlickeringMyth… 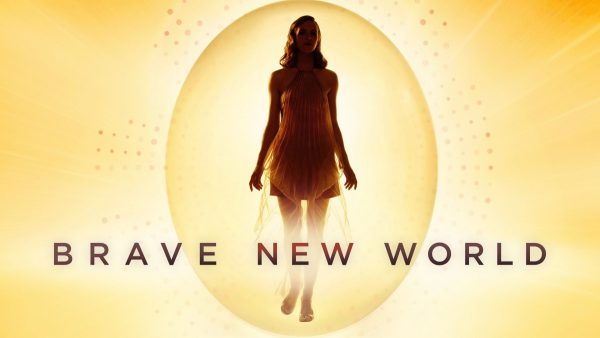