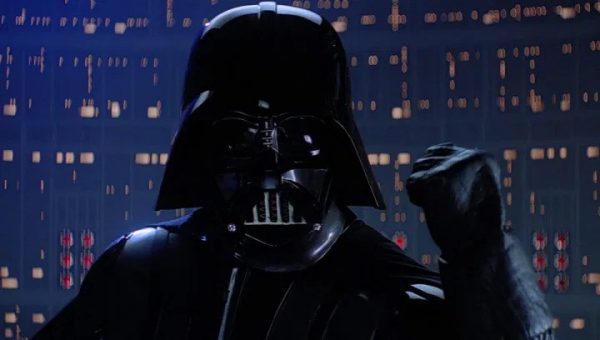 Some sad news this morning as it has been announced that British actor David Prowse – best known for his role as Darth Vader in the original Star Wars trilogy – has passed away aged 85 after a short illness.

“May the force be with him, always” said Prowse’s agent Thomas Bowington. “Though famous for playing many monsters – for myself, and all who knew Dave and worked with him, he was a hero in our lives. [His death] is a truly and deeply heart-wrenching loss for us and millions of fans all over the world.”

Beginning his career as a bodybuilder and weightlifter, the Bristol native made his feature film debut as Frankenstein’s Creature in the 1967 James Bond spoof Casino Royale – a role he would reprise for Hammer Films in 1970’s Horror of Frankenstein and 1974’s Frankenstein and the Monster from Hell. 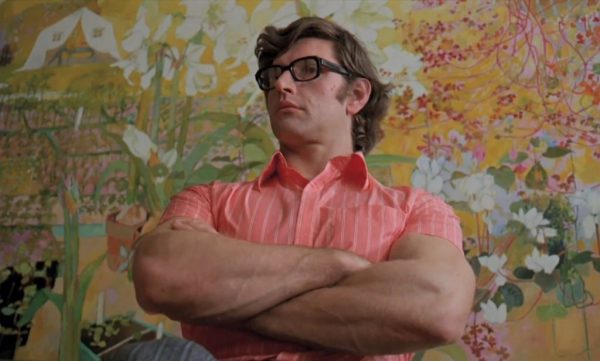 Along with appearances in the likes of The Saint, Space 1999, The Tomorrow People, and Doctor Who, Prowse also appeared in Stanley Kubrick’s 1971 movie A Clockwork Orange – a role which brought him to the attention of George Lucas who invited him to audition for Star Wars.

Offered a choice between playing Darth Vader and Chewbacca, Prowse opted for the villainous Dark Lord of the Sith in the 1977 blockbuster and returned for the sequels The Empire Strikes Back and Return of the Jedi, although he was limited to physically portraying the character, with Lucas opting to hire James Earl Jones to provide his voice.

Along with his role as Darth Vader, Prowse was also familiar to a generation of children as the Green Cross Code Man, a superhero who was the face of a British road safety campaign launching in the 1970s.  and a part which Prowse described as the “best job I ever had.” In 2000, he was honoured with an MBE for his services to charity and road safety. 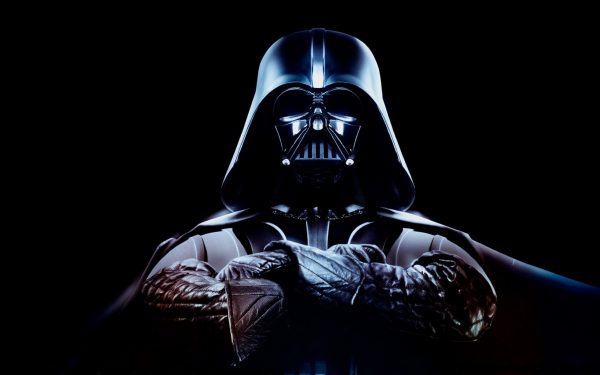